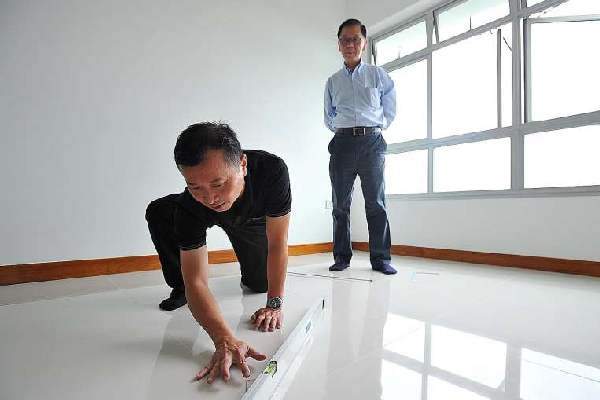 New Transport Minister Khaw Boon Wan has taken the art of TKSS, better known as talk-khawk-sing-song, to a higher level when he warned there would be teething issues for Downtown Line 2 after it starts operation this Sunday. HDB has a serious issue with accountability – it completely washes its hands off every project after buyers have paid up. Pasir Ris One and other Design and Build flats speak volumes of HDB’s irresponsible attitude. HDB is not taking flat buyers’ feedback seriously by downplaying defects (hairline cracks, scratches, uneven joints) and redefining them as “surface imperfections”.