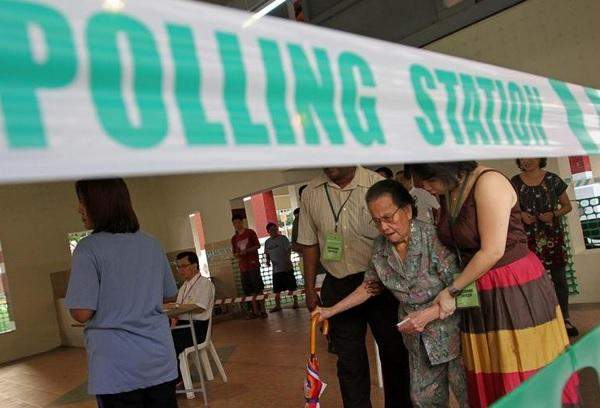 You can now e-register yourself at polling stations for the upcoming Presidential Election by scanning your IC. This is if you are in Chua Chu Kang GRC, Tanjong Pagar GRC or Yuhua SMC. Do you care?

END_OF_DOCUMENT_TOKEN_TO_BE_REPLACED 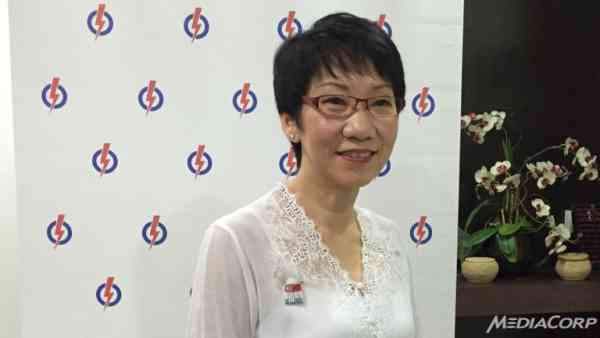 In an announcement at the PAP Yuhua branch today, the People's Action Party (PAP) revealed that it will send Ms Grace Fu, Minister in the Prime Minister's Office and Second Minister for the Environment and Water Resourcs and for Foreign Affairs, to defend her Yuhua seat in the upcoming General Elections (GE).