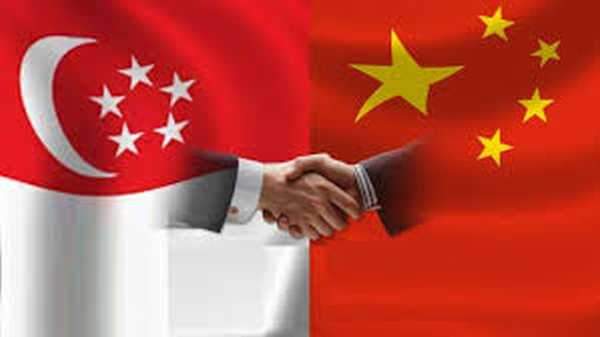 DPM Teo Chee Hean said that Singapore purposely sent younger ministers for the recent delegation to China as a forward-looking move to build relationships that our founding fathers had helped build with China. I think this is just another excuse. The delegation was more Singapore's show of backing down after the recent issues with China, where some of our Ministers started slamming some of China's foreign policy, and China retaliated by a show of strength. These young ministers probably sent there to be taught who is the boss in this region, if by any chance they start to forget and think they can have their own way with other countries like how they have they own way with their own citizens.