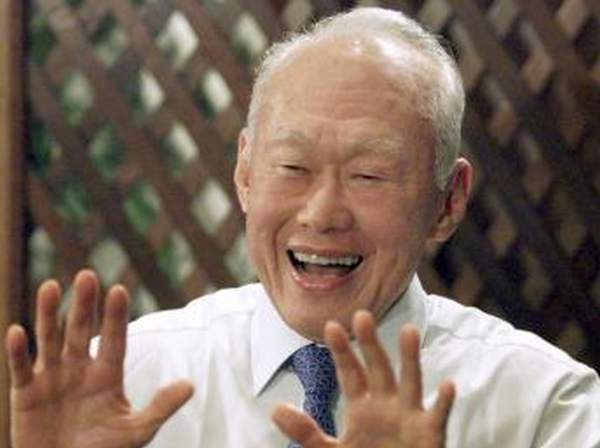 In an update posted on Facebook, Dr Yaacob said "I understand that many people are concerned and anxious about Mr Lee Kuan Yew’s condition. I have been informed that he is stable and that the doctors are monitoring him closely. In the meantime, let us continue to give him our well wishes and keep him in our prayers."

END_OF_DOCUMENT_TOKEN_TO_BE_REPLACED In a Facebook post on Friday evening, Minister for Muslim Affairs Yaacob Ibrahim said that he had met with Saudi Arabia's Hajj Minister, Dr Bandar Bin Mohamed Al-Hajjar, on Thursday to discuss arrangements for the upcoming pilgrimage in September. Readers who had seen Yaacob's post, however, were left confused on whether there would any increase in the Hajj quota this year as he did not mention whether Dr Bandar had agreed to any increase in the Hajj quota.

END_OF_DOCUMENT_TOKEN_TO_BE_REPLACED 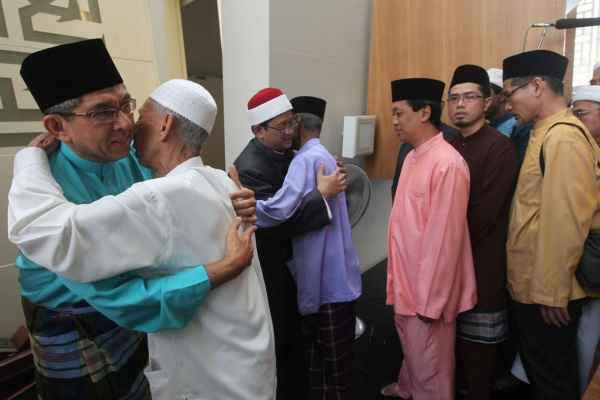 On 1 April 2015, Singapore will have a dedicated agency for National Cyber Security. The Cyber Security Agency (CSA) will be the dedicated oversight of matters related to national cyber security. It will be housed under Prime Minister's Office.

END_OF_DOCUMENT_TOKEN_TO_BE_REPLACED 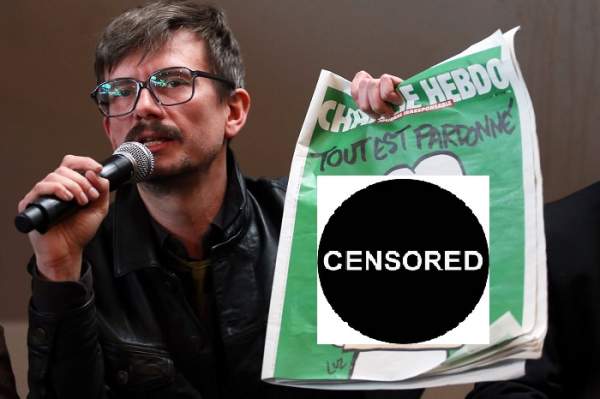 END_OF_DOCUMENT_TOKEN_TO_BE_REPLACED

MINISTER YAACOB IBRAHIM ADMITS THAT HE IS NOT ABLE TO LEAD HIS COMMUNICATIONS MINISTRY EFFECTIVELY? Dr Yaacob said that the Government is working to get its communications and policy people to work together at an early stage to improve the way such policies are communicated. Meanwhile, Dr Yaacob said the aim of the online news licensing scheme, also known as a Class Licence, which was introduced last year, was to give parity to online news sites and traditional news platforms.

END_OF_DOCUMENT_TOKEN_TO_BE_REPLACED Yale-NUS backtracks on reassurances to show the film. In a Facebook post last night, director of the documentary, Tan Pin Pin clarified that she has not given permission to any institutions to any screenings in Singapore.

END_OF_DOCUMENT_TOKEN_TO_BE_REPLACED Despite a national ban in Singapore, Yale-NUS is pressing ahead with its plans to show a film that has been deemed by the Singaporean government as a threat to the country’s security. The banning of the film quickly raised ire amongst Yale professors, including longtime Yale-NUS critics including English professor Jill Campbell and political science lecturer Jim Sleeper, who characterized the ban as a threat to freedom of expression at a college stamped with Yale’s name. The ban, as well as Lewis’ reassurance about the film’s screening at Yale-NUS, comes on the heels of Yale President Peter Salovey’s full-throated defense of free expression during his freshman address in August.

END_OF_DOCUMENT_TOKEN_TO_BE_REPLACED Consumers are resigned, citing the lack of real options. "It is not like I can switch to another telco and get a huge discount; their plans are almost the same," said sales manager Faith Heng, 36, a SingTel subscriber.

END_OF_DOCUMENT_TOKEN_TO_BE_REPLACED END_OF_DOCUMENT_TOKEN_TO_BE_REPLACED

A French court on Tuesday cancelled a November ruling ordering a prison to provide halal meals for Muslim prisoners, in the latest legal battle over an issue that has caused controversy in the secular republic. The issue of halal meat is a controversial topic in the country and has been used as a political football. The leader of the far-right National Front party Marine Le Pen launched a fierce row before the last presidential polls in 2012 by claiming that all meat distributed in the Paris region was halal, or slaughtered according to Islamic law, and that non-Muslim consumers were being misled.