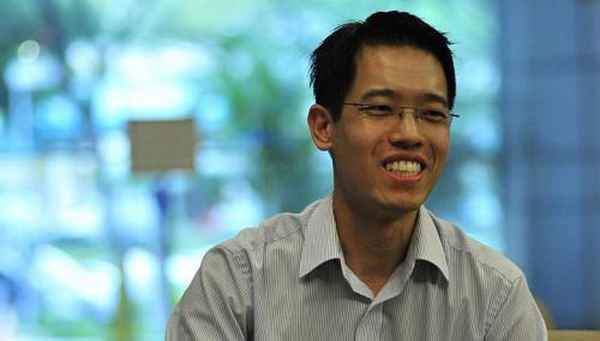 Had a very exciting discussion on Sunday on the proposed changes to the Elected Presidency scheme with a group of young people - poly and uni students and recent grads - at WP Youth Wing's monthly "Youth Hangouts". Participants shared their frank yet sensible views on this hot button issue.

END_OF_DOCUMENT_TOKEN_TO_BE_REPLACED 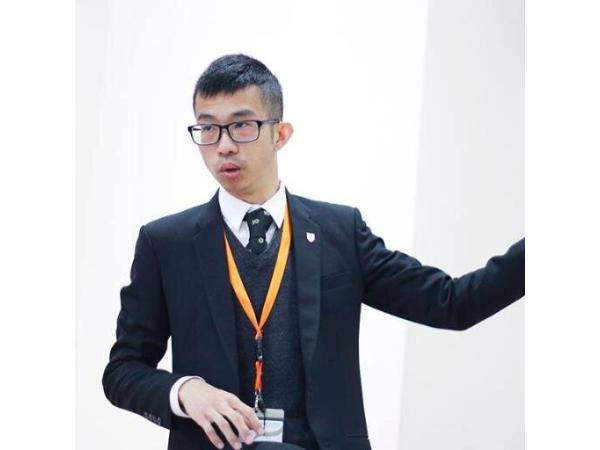 On a serious note, there is a possibility of Kaki Bukit division being carved out from Aljunied GRC and do expect major boundary changes to Aljunied GRC: 4-member GRC comprising Kaki Bukit, Kembangan-Chai Chee, Bedok South and Simei. Goh Chok Tong will lead Marine Parade GRC. Tan Chuan Jin will lead the new [Bedok] GRC. This has many interesting implications. The AJ team will be left without a Malay MP in Aljunied and forces WP to make a change of MP at the Eunos division, taking Pritam Singh out. Strategic dilemma for the WP immediately but also an opportunity, freeing up Pritam Singh. On the flip side, it is an admission that Faisal has done a good job as MP over the period of one parliamentary term.