BORN AND BRED SINGAPOREAN A WORLD NO 1 IN BADMINTON JUNIORS 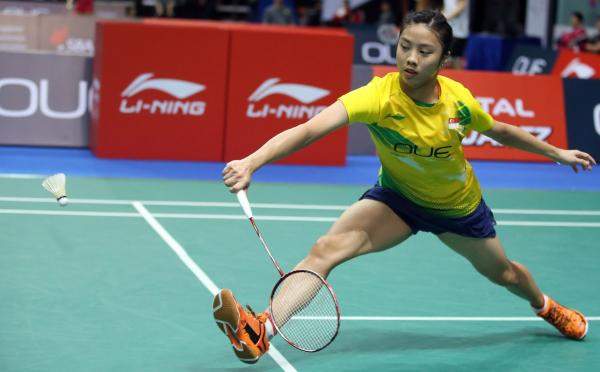 Singapore finally can boast a World No 1 in a sport other than swimming, and she is local born and bred! Yeo Jia Min is the newly-crowned top junior female badminton player in the world, after the latest world rankings were released on Thursday by the Badminton World Federation, the sport's world governing body. And to make things even sweeter, she became World No 1 after leapfrogging Malaysia's top junior shuttler to claim the no 1 ranking. Jia Min, 18, is the first Singaporean to reach this milestone on either the junior or senior badminton circuits, either in the singles or doubles competition. In the senior circuit, she is ranked World No 62. She had won the Asian Under-17 Junior Championship in 2015, becoming the first Singaporean to triumph on that stage. Her first professional title was won July last year, when she won the Vietnam Grand Prix as an unseeded player. She also won the Dutch Junior event in March, before finishing as a runner-up at the German Junior a week later.