ANOTHER FIRE REPORTED, THIS TIME AT A WOODLANDS HDB FLAT Yet another fire broke out this morning at a HDB flat. This time, the fire occurred at a seventh-floor unit at Block 619, Woodlands Drive 52. This forced about 15 residents to self-evacuate. SCDF said they were alerted to the fire at 7:30am today. The fire reportedly involved contents in the flat's lving room, which was put out by the SCDF by water jets. No injuries have been reported.

END_OF_DOCUMENT_TOKEN_TO_BE_REPLACED

CYCLIST DIED AFTER ACCIDENT WITH BUS IN WOODLANDS A cyclist was killed on Thursday in an accident with a bus. Police reported that they were alerted to the incident at the junction of Woodlands Avenue 9 and Woodlands Avenue 10 at about 6:20 am today. Paramedics pronounced the 44 year old man dead on the scene. No further details of the accident were released. Police reports are currently still ongoing.

END_OF_DOCUMENT_TOKEN_TO_BE_REPLACED So, the government is trying to encourage young people to move into the slum town of Yishun, is it? Is it because they are scared the slum name given to Yishun is catching on online and offline, that;s why must push first time home owners to actually buy the houses there? Even the Minister for National Development himself, Mr Lawrence Wong, has been deployed to hard sell Yishun BTOs to those buyers. The government also scared the buyers will opt for the mature estates of Geylang and Bidadari instead, which are also released in this exercise. This might mean the take up rate for Yishun and Woodlands will be even lower.

END_OF_DOCUMENT_TOKEN_TO_BE_REPLACED

CAUSEWAY DELAYS NOT A RESULT OF CYBER ATTACK, BUT A TECHNICAL GLITCH, SAYS ICA The ICA had clarified that the slowness of the immigration clearance system at the Woodlands and Tuas checkpoints that caused hundreds of motorists to be stranded in the two causeways, was a result of a technical glitch, and not an act of cyber attack. This was good to hear, as that means the worldwide cyber attack had not preyed on Singapore's government computer systems, or that the computer systems in Singapore's government organisations are covered well against such attacks. However, this brings the question on why the technical glitch had to happen on the very day people worldwide were worried that the cyber attacks might cripple the running of day-to-day activities. This can be quite serious, as ICA's technical glitch happened at the causeways, essentially Singapore's first point of fight against outside terrorism.

END_OF_DOCUMENT_TOKEN_TO_BE_REPLACED

GRANDPA WITH DEMENTIA GONE MISSING IN WOODLANDS, HELP LOOK OUT FOR HIM 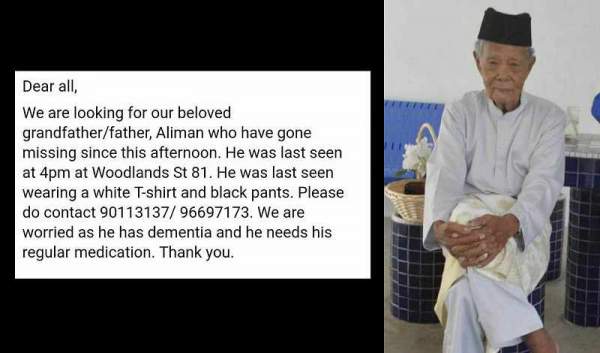 We are looking for our beloved grandfather/father, Aliman who have gone missing since this afternoon. He was last seen at 4pm at Woodlands Street 81. He was last seen wearing a white t-shirt and black pants. We are worried as he has dementia and he needs his regular medication.

END_OF_DOCUMENT_TOKEN_TO_BE_REPLACED 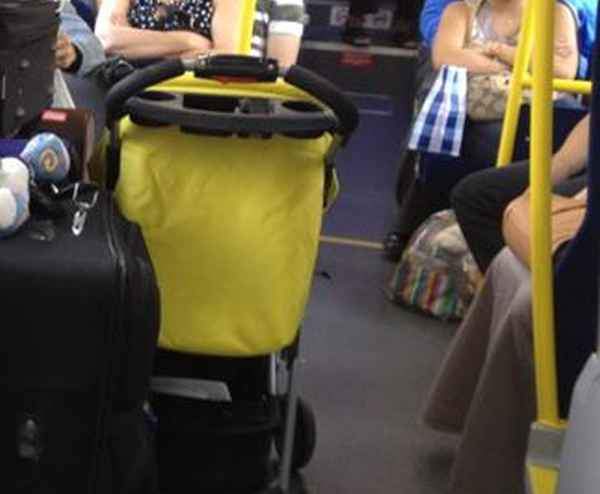 This afternoon (20th April 2017) around 1727hrs at Woodlands Interchange, my wife, our 5 months old daughter and I were stopped by 903 SMRT bus driver when we were about to board the bus.

END_OF_DOCUMENT_TOKEN_TO_BE_REPLACED 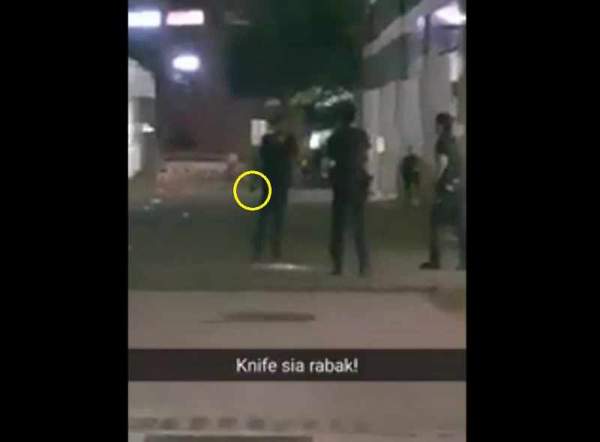 Twitter user Purgat0ry__ shared a video of Singapore Police Force confronting a man who was reportedly high on drugs and wielding a knife looking to slash innocent people in Woodlands. From the footage, the police officers eventually tasered the culprit and subdued him. Eyewitness say after police searched the man, they found drugs on his person. Lucky this incident did not happen in nearby Yishun or rabak sial.

END_OF_DOCUMENT_TOKEN_TO_BE_REPLACED

A 56 year old man who goes by the name of Sulaiman, was last seen at the Woodlands KTM train terminal at about 10 am on 20 February. He was wearing a bluish short sleeved shirt, long pants and black sandals. He was also carrying a black bag. Anyone who saw him, please contact the police hotline 1800-255-0000 or online at www.police.gov.sg/iwitness.

END_OF_DOCUMENT_TOKEN_TO_BE_REPLACED

A taxi was engulfed in a fiery flame along Woodlands Avenue 6 at about 5.50PM yesterday. Netizens submitted videos of the taxi in flames. Some witnesses described the fire as so hot that the glass on the vehicle had melted.

END_OF_DOCUMENT_TOKEN_TO_BE_REPLACED 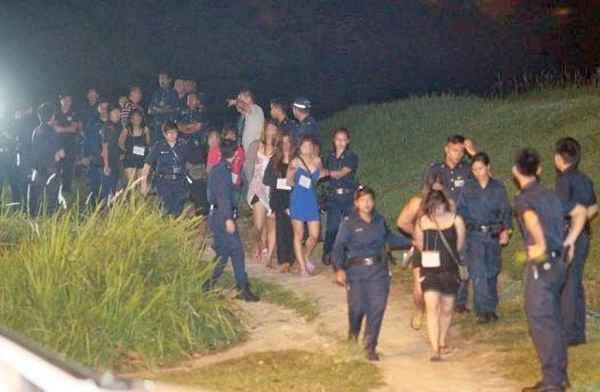 I have seen forest brothels activities when I was younger as I lived close to Woodlands. Everyone never thought much of the women who worked in these primitive environments ridden with mosquitoes and uncomfortable forest bedding , not to mention the rough customers who might or might not use protection on them. As long as they didnt disturb us, all was fine.