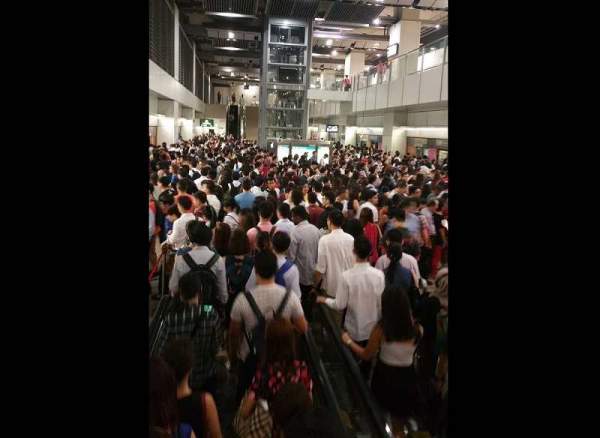 SMRT was found to have held back train breakdown information this morning (15 March 2016) The listed conglomerate in Singapore’s transport duopoly did not update their Twitter and Facebook account as they usually use these outlets as official channels to inform commuters of train delays. According to twitter accounts, there was a train fault along the Circle Line this morning around 8.10am and train stations had become unbearably crowded.