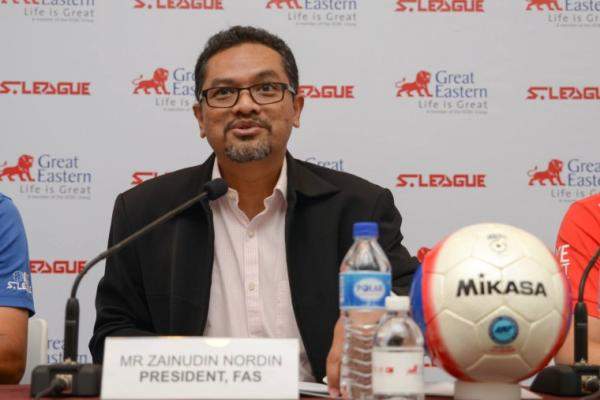 It is unclear at this point if any laws have been broken over the donation, but when contacted, a spokesman for national sports agency Sport Singapore said: “We have requested FAS to provide full details on the donations and we are looking into the matter” – has any governance or other issues been breached with reference to the guidelines for IPC institutions? As to “The one man in the middle of the debate who has not been heard from so far is Mr Zainudin. When The Straits Times approached the former Bishan-Toa Payoh GRC MP, he said he is unaware of the latest developments and will not comment for now. He said: “I already said I won’t be commenting. I’m not running in the election.”

END_OF_DOCUMENT_TOKEN_TO_BE_REPLACED

In light of the statements that have been made by various parties, it is the Team Game Changers’ unified and common belief that there must be full transparency and accountability in the way Singapore Football is managed and administered, and that conclusions drawn are based on facts ascertained, rather than through hearsay.

END_OF_DOCUMENT_TOKEN_TO_BE_REPLACED Sources said the German was involved in a bust-up over tactics with a player during a friendly defeat and that the incident sparked a growing divide in the dressing room. Accusations of favouritism and puzzling strategies followed and several key players were so upset that they voiced their displeasure during a feedback session with Football Association of Singapore (FAS) general secretary Winston Lee in October.