MAN RACES WIFE’S NISSAN GTR, CAUGHT BY TP TRAVELLING AT 219KM/H. NO NEWS WHETHER HE MANAGED TO SPEED AWAY FROM WIFE 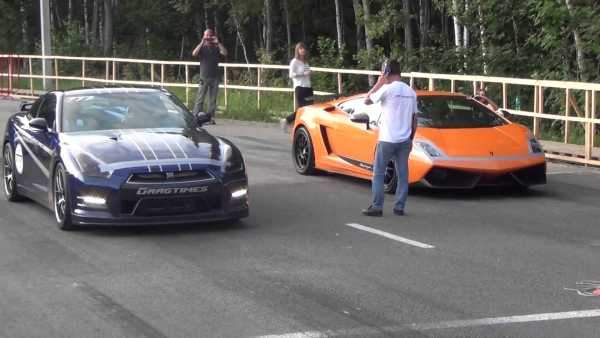 A food and beverage manager probably thought he was a F1 driver when he took part in an illegal race at Seletar Link in May 2015. He drove his wife's Nissan GTR and raced at a top speed of 219km/h, which is more than triple the 60km/h speed limit on the road. The budding F1 wannabe was racing against another man, who drove a Lamborghini. Both were caught by the Traffic Police who were conducting an operation to detect such illegal racing activities.