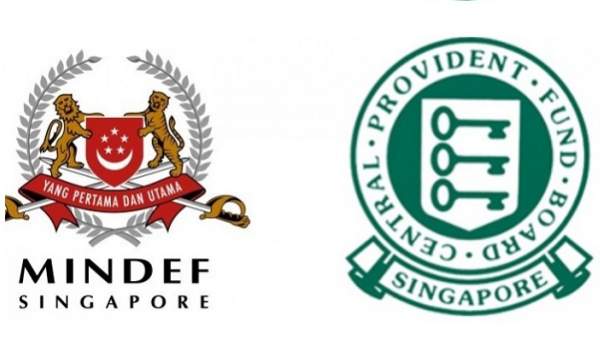 A Public Accounts Committee (PAC) report submitted on 4 February has drawn attention to “irregularities” in the usage of public funds. The report is in response to a July 2014 Auditor-General’s report. Yup, public funds as in the taxes that we all have to pay. PAC hinted that government agencies were not using our hard-earned money wisely, as they called for “greater diligence in managing public resources” so as to “optimise their use and minimise wastage”. So, who were the incriminating government agencies that were caught red-handed?

END_OF_DOCUMENT_TOKEN_TO_BE_REPLACED

AUDITOR-GENERAL’S REPORT FLAGS IRREGULARITIES IN USE OF PUBLIC FUNDS

Lapses in the administration of grants, schemes and programmes, as well as instances of weak management of resources which resulted in wastage, were highlighted in the Auditor-General's Report for the Financial Year 2013/14, released on Thursday (July 17). After a few years in which the Auditor-General's Office (AGO) focused on procurement-related issues, it said it "consciously shifted" the emphasis for this year's audit to other areas to give the public sector time to enhance their procurement systems.