IF GRASSROOTS ADVISOR CAN REPLACE AN MP, DOES THIS MEAN THEY HAVE EQUAL POWER? 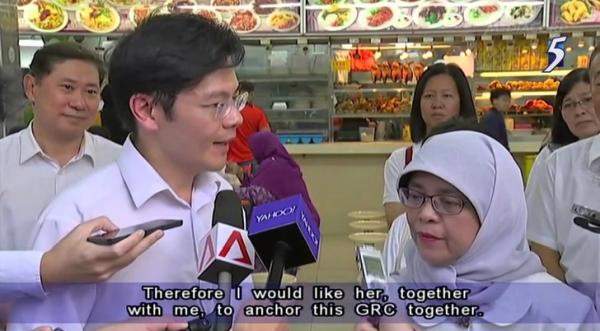 Appointing a Grassroots Advisor in Marsiling instead of calling for a by-election raises very unsettling questions about how the Government recognises the legitimacy and authority of elected MPs. Does this mean that Government agencies will now accord them with as much recognition as elected MPs? Does this mean that these advisors can take on other roles that presumably only MPs can undertake?

END_OF_DOCUMENT_TOKEN_TO_BE_REPLACED

My 78 years old Grandma (mother's mother) was just admitted to Tan Tock Seng Hospital on 2 August 2014 (Saturday) around 11 am to A&E due to having fallen down and unable to walk. She was given X-ray and found out that she got a crack at her hip plate. However she will need to undergo treatment and she will need to stay at the hospital. Initially we were told there was not enough patients wards when we ask for a ward B2 type and later on we received a SMS from the hospital on her bed and ward number.