BEWARE OF THIS FILIPINO MAID WHO STOLE MONEY FROM EMPLOYER, DO NOT HIRE HER! 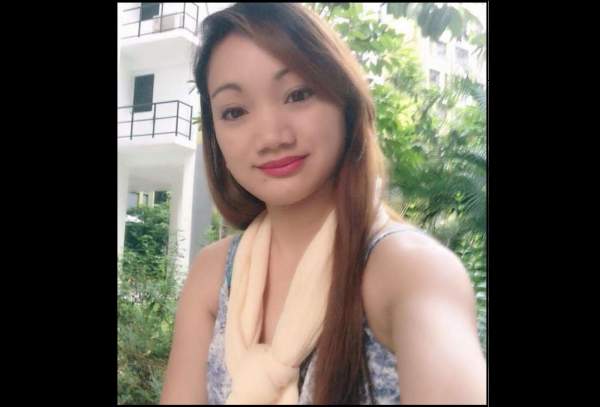 Dear all, this was my previous helper here in Singapore. Her name is Laurence Angela Lardizabal Soria and might go for the last name Perez. I would just like to make a public note that we had already sent her back home to the Philippines after 3 offenses of lying and stealing from us. After giving her a chance the first and second time round, the last offence she commited was stealing money from my wallet.

END_OF_DOCUMENT_TOKEN_TO_BE_REPLACED 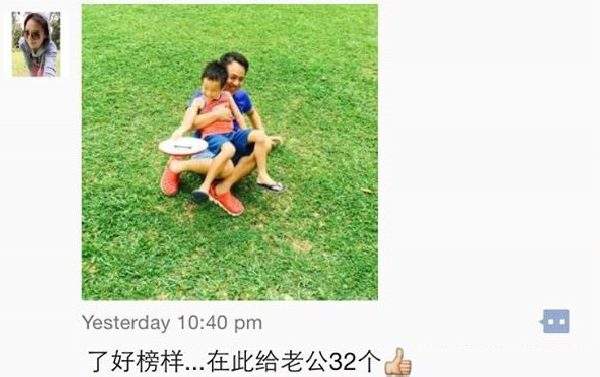 A friend of mine Sean Lee found an old wallet containing the SGD equivalent of about 10,000 dollars. As there was a construction site nearby and given that most of the money was in RMB, he concluded that it had to belong to one of the foreign workers. Together with his wife and son, he waited for about 2 hours until 3 frantic looking chinese nationals showed up, asking if they had seen an wallet.