There is a new scam on Facebook offering free Nike vouchers that is meant to hijack Facebook accounts and spread malware by redirecting users to malicious websites. Take note that there is no such giveaway from Nike and this will compromise the user’s Facebook account and computers. Once compromised, the hijacked Facebook account will be used to further spread the spam post. If you see the following or similar in your news feed, your friend(s) accounts may be compromised and you may wish to notify them:

END_OF_DOCUMENT_TOKEN_TO_BE_REPLACED

8 FACTS TO KNOW ABOUT THE DEADLY EBOLA VIRUS 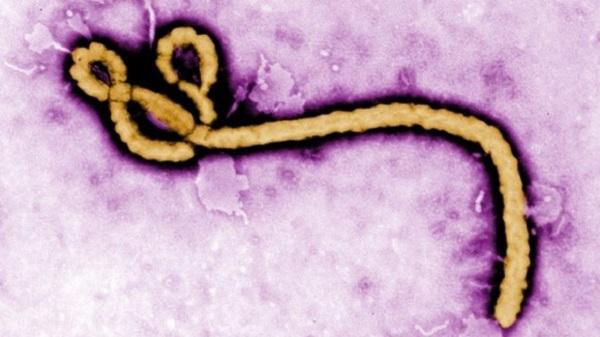 European and Asian countries went on alert on Aug 13th, 2014 amid growing fears that the Ebola outbreak in West Africa could spread to other continents with a stark warning by the medical charity Doctors Without Borders that the epidemic was out of control. The outbreak has already claimed more than a thousand lives, making it the worst ever on record. Guinea, Liberia and Sierra Leone have borne the brunt of the recent epidemic. Nigeria, Africa's most populous country, recorded its first death on July 25.

END_OF_DOCUMENT_TOKEN_TO_BE_REPLACED

The Infocomm Development Authority of Singapore (IDA) confirmed on Wednesday (June 11) that there are 2,000 users in Singapore affected by the Gameover Zeus (GOZ) and CryptoLocker malware, which have hit users internationally. A multi-national agency effort had earlier this month disrupted the GOZ botnet as well as the CryptoLocker malicious software.