A 58-year-old man was sentenced to a jail term of eight weeks for causing a cat to suffer serious head and lung injuries, resulting in its death. In a press release, the AVA said that they were alerted to an alleged animal cruelty case at Ang Mo Kio Avenue 4 on Mar 14 this year. Ow had admitted to throwing a stray cat on the floor before throwing it down a rubbish cute from his residence.

END_OF_DOCUMENT_TOKEN_TO_BE_REPLACED

WOMAN FINDS PUDDLE OF URINE UNDER SEAT ON BUS 65 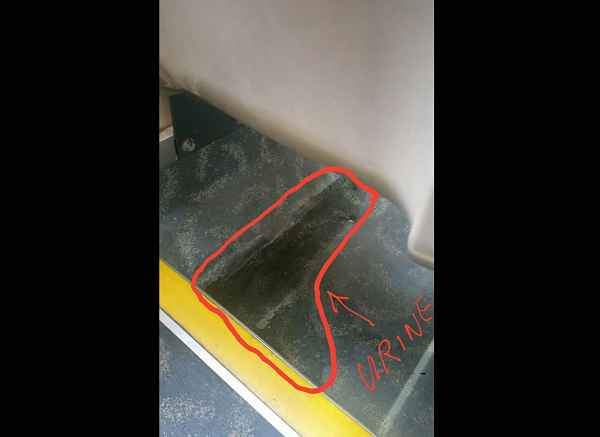 According to a netizen, she found a foul smelling puddle of urine under the seat of a double decker bus 65. She said that the entire cabin smelt of urine and she was shocked to discover the disgusting sight under one of the seats.

END_OF_DOCUMENT_TOKEN_TO_BE_REPLACED

INDONESIAN LADY PEED IN MY TAXI AND RAN AWAY WITHOUT APOLOGIZING 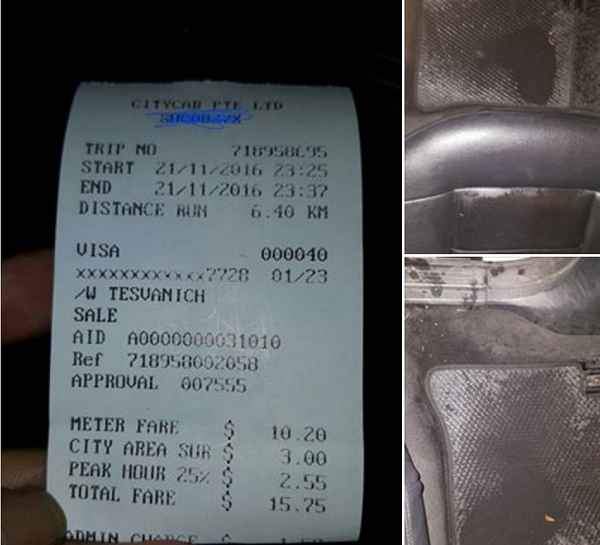 Pick up this young indo lady from MBFC Tower 2 to Roceller at Newton. Along the way you sit at the edge of the seat with yr head resting on the back of the front seat headrest. Not once but 2 times. Out of concern I ask, are u sick and u say no.

END_OF_DOCUMENT_TOKEN_TO_BE_REPLACED 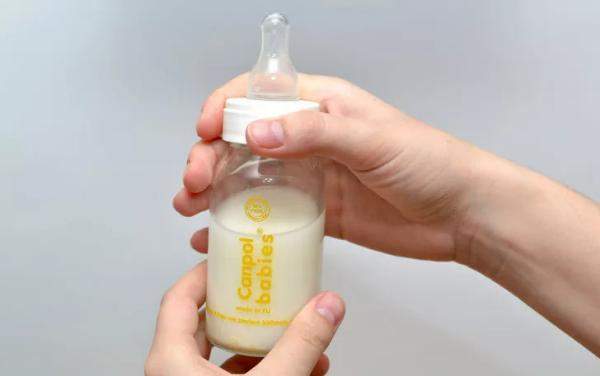 On Monday (6 June), the court heard that an Indonesian domestic helper had been feeding her employer's child milk that has been mixed with her urine. 27 year old Ela had been working with her employer for only 5 weeks. She was upset by the scoldings from her employer's mother-in-law and decided to take things into her own hands. According to Ela, she would bring a cup to the toilet, urinate into it and transfer the contents into the flask. She then mixed it with milk powder for the employer's 4 year old child. She said she did this so that the whole family would "listen to her".

END_OF_DOCUMENT_TOKEN_TO_BE_REPLACED

MY FATHER WAS CAUGHT URINATING BY RUDE AUX POLICE OFFICER 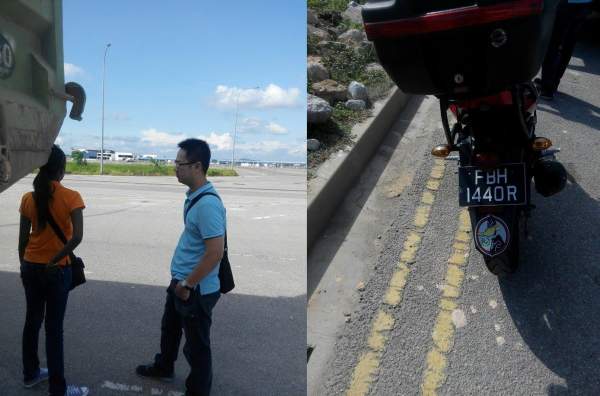 Today of 13-01-16, my Father was being caught of urinating in the industry area while waiting for his turn to unload the truck. As there was no toilets nearby. Which my dad indeed is old and unable to control that well unlike the younger people when comes to nature call. He eventually release it near his truck area secluded area as well.

END_OF_DOCUMENT_TOKEN_TO_BE_REPLACED

DISGUSTED AFTER WOMAN ALLOWS HER CHILD TO PEE IN FOOD COURT 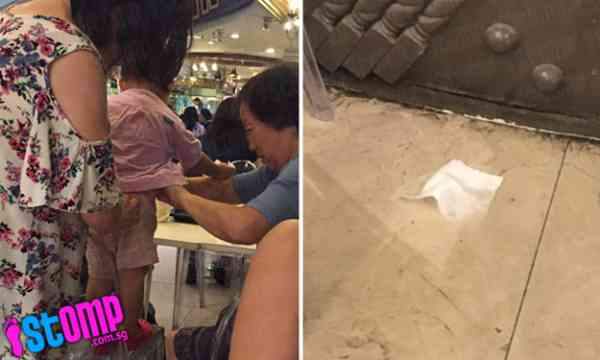 A Stomper recently captured this disgusting sight of a possibly foreign woman taking off her child's pants and allowing him to pee on the floor of the food court at ION Orchard basement. This incident happened 2 days ago.

END_OF_DOCUMENT_TOKEN_TO_BE_REPLACED 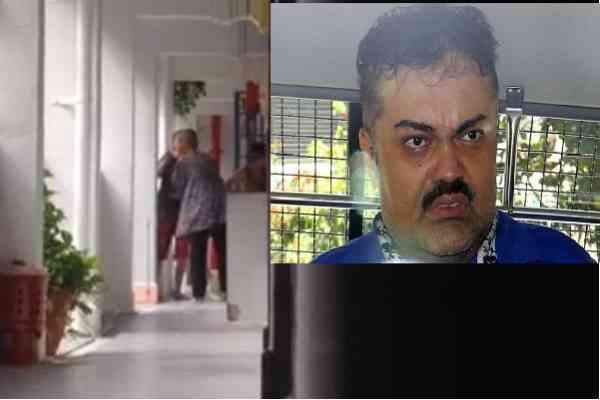 In the latest twist to the saga of the viral video showing an elderly Malay woman being abused by her daughter outside their Lower Delta Road flat, a neighbor who told news reporters that he had kindly lent the family $5,000 to repay their debts has been arrested. In a shocking revelation, he also revealed that the daughter had forced her mother to eat human faeces and drink urine everyday for a long time.

END_OF_DOCUMENT_TOKEN_TO_BE_REPLACED

It was reported last week that the toilet, hallway and living room of the newly furnished flat was covered in faeces and urine after the leak. A town council spokesman later said that renovation debris had caused the choke.

END_OF_DOCUMENT_TOKEN_TO_BE_REPLACED 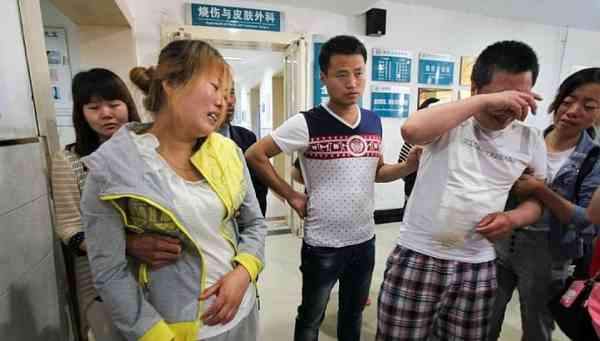 A boy suffered a near-fatal electrocution when he urinated on a transformer on a roadside in China's Xi'an, the capital of Shaanxi province. Fang Haohao, seven, wanted to relieve himself while waiting with his parents at a bus stop and was told by his father to do so at an open space behind some hoarding, according to MyPaper. Mr Fang then heard crackling noises shortly after and saw thick smoke rising from a nearby shed, which turned out to be a 10,000-volt electrical substation.