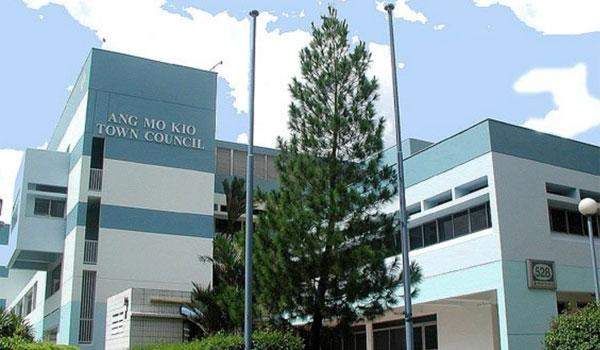 There're quite a few defects (lift, lighting, litter, leaking, safety issues) around the matured vicinity and i'll normally use the [email protected] app to capture a pic and report the issue to AMK TC. Their replies via the app are always lightning fast, often with a template reply, then they'll close the incident report marked as completed w/o any further updates. Well, as you expected, defects aren't rectified after days or even weeks have passed despite repeated reports via the app. It seems the app is purely a tool for them to hit their KPI by closing incident reports w/o rectifying them. Even the upgrading project done by contractors was sub-par but somehow, AMK TC could choose to close eyes in clearing their works. Have you ever seen APCC coating at void deck with multiple hair-line cracks on the surface but workers using cement to do patch works all over the place? From far, it'd seem like a masterpiece artwork from a 3 y-o child. Painting-wise, pretty much substandard too with poor texture & fonts. We didn't even get to choose the colour schemes too which I was told that it's a compulsory practice for contractors to hold a voting exercise. If you own a construction firm, it's best to bid for upgrading projects under them as i'm confident that their staff are super lenient & red-tapes can be bypassed.

END_OF_DOCUMENT_TOKEN_TO_BE_REPLACED 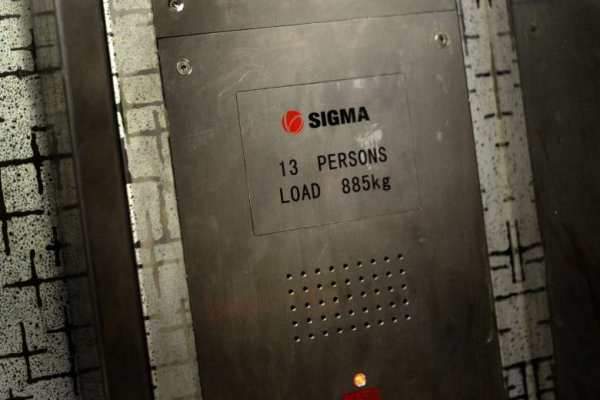 To help Town Councils with their operating needs and long-term capital expenditure requirements, MND will provide additional grant support to Town Councils in the following ways:

END_OF_DOCUMENT_TOKEN_TO_BE_REPLACED 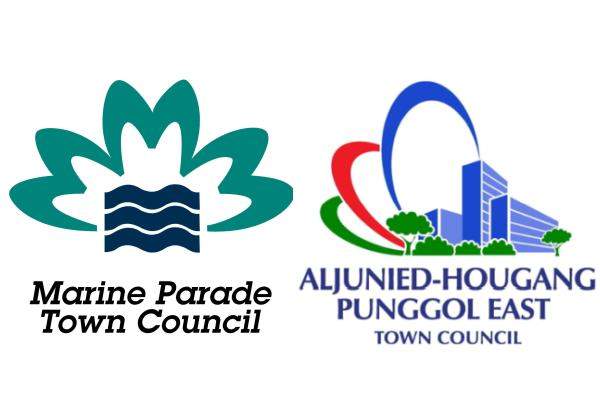 A good friend’s father passed away suddenly on the late night of 26 Aug 2016, Fri. Those who have experienced the unfortunate demise of a loved one would know that it is a race against time to secure a location and inform the undertaker for the wake to proceed smoothly and immediately once the dawn breaks.

END_OF_DOCUMENT_TOKEN_TO_BE_REPLACED

WHY ARE POOR S’POREANS SO NAIVE TO REVERE THE PAP AS ANGELS? Saw this guy on fb trying to argue with people who support Chee and SDP. He thinks it is perfectly okay for all PAP MPs to be part-timers because they are driven by passion unlike the opposition. He is young yet he joined PAP IB. And he said it's because PAP gave his family a house when they were homeless. He really thinks Birdie and the PMO helped his family personally. Poor people are so easily bought over! They don't realize that the government that gives them welfare handouts is the cause of their problems.

END_OF_DOCUMENT_TOKEN_TO_BE_REPLACED

SDP: DEAR RESIDENTS IT IS SAFE TO VOTE DR CHEE, UPGRADINGS WILL PROCEED IF WE WIN 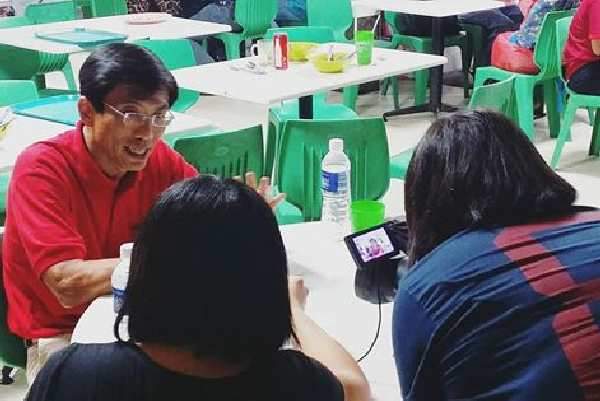 The SDP would like to reassure voters of Bukit Batok that all government agencies are non-partisan and will work with whoever is elected as MP for Bukit Batok SMC. The URA has a draft master plan which covers all the planning areas in Singapore. If and when elected, Dr Chee Soon Juan and the new Bukit Batok Town Council will work closely with the URA to ensure the implementation of these plans. All the Home Improvement Projects will also proceed without disruption as these works are either already underway or the contracts have been signed and funds allocated. The SDP-run Town Council will ensure that these projects are completed.

END_OF_DOCUMENT_TOKEN_TO_BE_REPLACED

WP PRITAM SINGH: EVEN IF SDP WINS BY-ELECTION, RESIDENTS WILL STILL GET UPGRADING 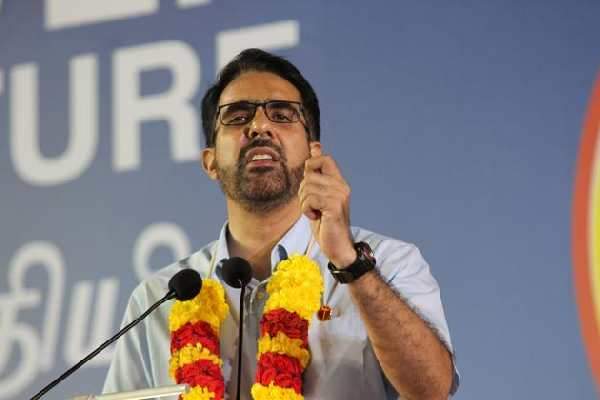 In 2011, about 3-4 weeks before the General Elections, the then PAP-managed Aljunied Town Council carried out an exhibition for a Neighbourhood Renewal Programme (NRP) at a precinct in my ward of Eunos. The timing and message of the exhibition was political by any stretch of the imagination, i.e. vote for PAP, you get upgrading. I have no doubt HDB will not withdraw NRP funds committed for the NRP at Blk 140-149 Bukit Batok West Ave 4, regardless who wins, based on the post-2011 precedent of Eunos Spring. It would be opening itself up to a judicial review of administrative action in Court if it did.

END_OF_DOCUMENT_TOKEN_TO_BE_REPLACED 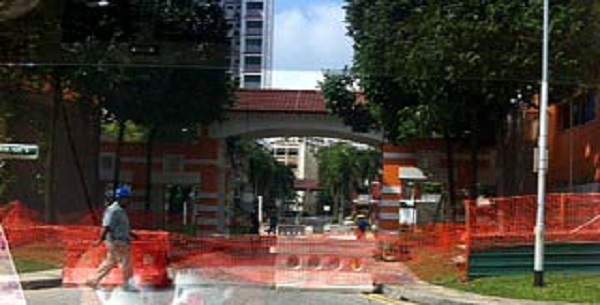 My block under the Pasir Ris – Punggol town council have been undergoing the so called neighbourhood upgrade/renewal programmes for the past year and still ongoing. In my opinion, I believe that most of the upgrading is not really necessary and just a waste of taxpayer’s money. However, the straw that broke the camel’s back is the latest demolition of an archway which was still in very good condition, as can be seen from the attached photo (before demolition). The archway was made of bricks and still in very good condition.