Many learning institutions has started WSQ courses which are competency based and most courses are minimum 3 days long and maximum 5 days week. Sadly in intensive based industries; such theory based courses is counter productive. Take for example in an automobile workshop where one learns the trade not based on classroom theory but hands on, On The Job Training (OJT).

END_OF_DOCUMENT_TOKEN_TO_BE_REPLACED 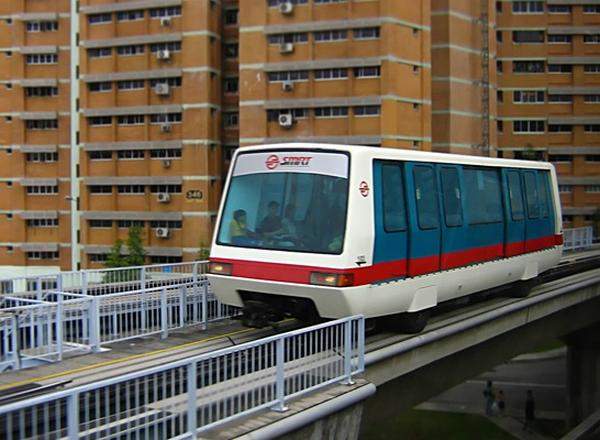 END_OF_DOCUMENT_TOKEN_TO_BE_REPLACED

Please do something about the lifts at tampines street 41 blk 425.... it has been countless of times that lift A have broken down, causing much inconvenience to residences who are physically disabled and requires the use of the lift. We have been told by the management that the lift has been upgraded every time it's broken down BUT it doesn't seemed to have worked in any way. What kind of upgrading do the technicians do or the repair works that are done?!?! I am sure town counsil ems would have received MANY MANY MANY MANY MANY calls and complained abt lift A (CHECK THE NUMBER OF CALL RECORDS). The word 'sorry' from the call centre is not very useful as it won't help in resolving the situation of the lift. So I hope that Mr Baey can help to think of solutions or come up with something like installing back previous lift to aid in the convenience of residences. Look at how much effort is required to carry an elderly in a wheelchair? Do you think residences have superpower to do this all the time?

END_OF_DOCUMENT_TOKEN_TO_BE_REPLACED

HOW TO TRAVEL ON SQ BUSINESS CLASS FOR FREE? 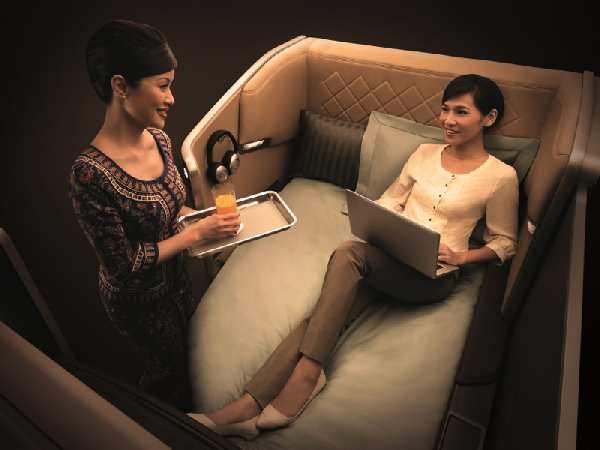 To earn miles, you must be prepared to play the ‘miles’ game. And you need at least one good credit card. I recently boarded a flight from Singapore to Amsterdam en route to Romania. As always I was flying Singapore Airlines, my first choice of airlines. At the time of check-in, I requested the SQ staff if I could get the single window Business class seat and she smiled back letting me know I had already selected it. I then thought to myself, when did I actually reserve the seat?

END_OF_DOCUMENT_TOKEN_TO_BE_REPLACED

YOUNG SINGAPOREANS ARE LAZY & NOT MOTIVATED TO DO BETTER He kept on Complaining, complaining, complaining. Blame economy, blame foreigners, blame pap. I told him to start studying and take private o lvl the a lvl then go good uni. He refused. Say lazy and ma fan. O lvl and a lvl for ginnas, he too old. Plus he says uni grads everwhere, now got degree is useless.

END_OF_DOCUMENT_TOKEN_TO_BE_REPLACED 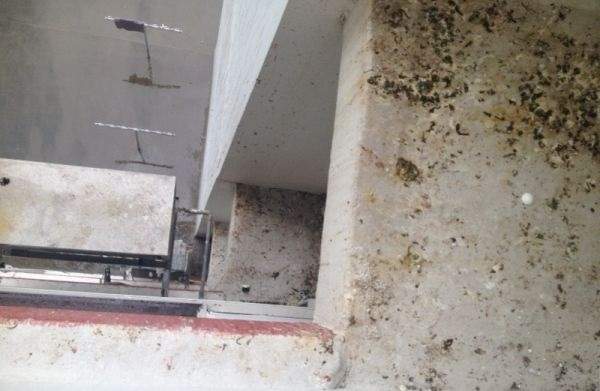 I really don't know what those people at marine parade town council is thinking, the blocks in my neighbourhood are filled with pigeon roosting all over the expansion room area and leaving their waste matter all over the balcony areas to the extent you can't even open your windows on days that have no winds because of the smell from the waste. These areas are not able to be cleaned by residents unless TCs used scaffolding lifts due to it's height and inaccessibility. Other problems include damaged lift doors and lift lights and as well dangerous walkway tiles that are cracking and popping up that has been made known to then for god knows how many times and no one ever comes to fix them.