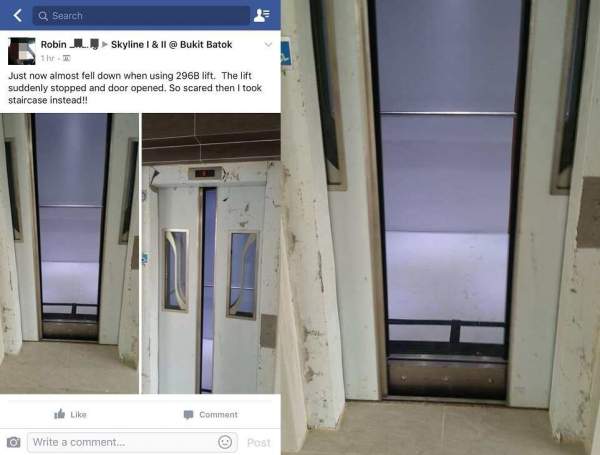 A resident complained about the unreliable Sigma lift in his HDB block located at Skyline @ Bukit Batok. He narrated how he almost fell down after the lift made a sudden stop and opened its door. From the images provided by the resident, the lift failed to stop at the correct level and was at least 30 centimetres too high. If this happened when an elderly person was taking the lift and he or she had stepped off without checking if the exit was level, the elderly person would most certainly have suffered a serious fall.

END_OF_DOCUMENT_TOKEN_TO_BE_REPLACED 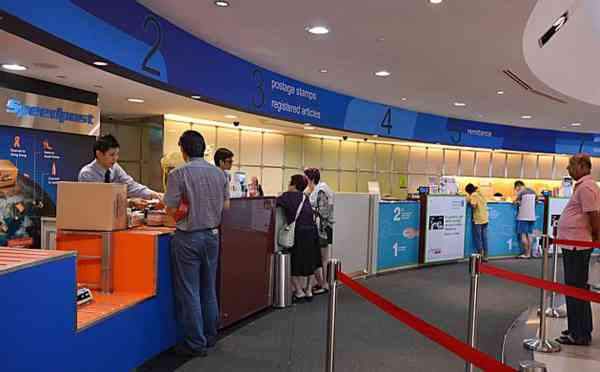 Someone needed to send an urgent mail to Australia and went to Singpost and asked, how fast can you send it? Singpost counter staff replied 1 to 2 working days by DHL at SGD 50. Else normal post at $1.30 will take 6 working days. So he took up the DHL $50 service but DHL didn't deliver as promised by second working day. He called up and asked why mail didn't reached as promised, then they told him will reach by the FORTH working day. He protested and eventually the mail reached by the third working day.