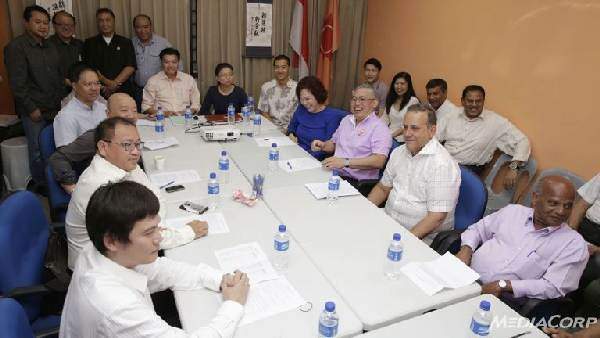 What the mainstream media labelled as derisory horse trading turned out to be a demonstration of maturity in the opposition ranks. One by one, they sacrificed personal agendas for a common objective, the return of Singapore to Singaporeans.

END_OF_DOCUMENT_TOKEN_TO_BE_REPLACED 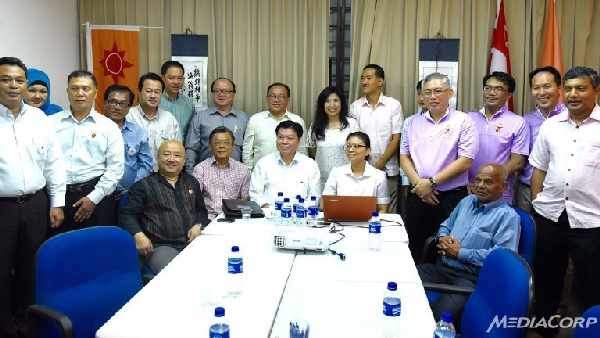 END_OF_DOCUMENT_TOKEN_TO_BE_REPLACED

I see so many mistakes and ego issues this election. This is about getting as much oppositions members into parliament, we should look at the bigger picture and be realistic and not waste any ample opportunity and put any weak oppositions parties to contest unchallenge against PAP, if it is strong oppositions parties like SDP, SingFirst and WP, I have problems about contesting 1 vs 1 against PAP.

END_OF_DOCUMENT_TOKEN_TO_BE_REPLACED 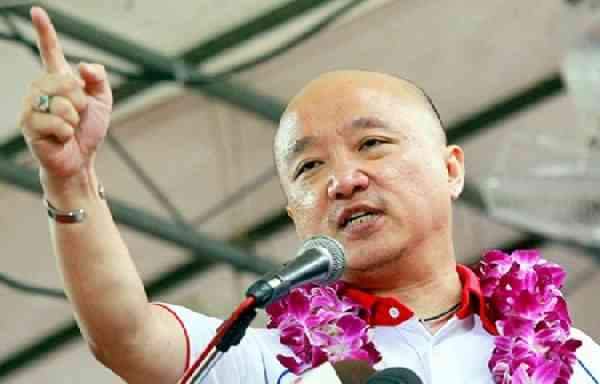 Given that such multi-cornered fights work to the advantage of the PAP due to the splitting of opposition votes, alternative political parties such as the NSP and SingFirst have called for unity to avoid such scenarios. Working out a common ground, however, seems to demand a different level of commitment.