Chen Meiguang was called home to the Lord on Sunday. But the legacy and void she leaves behind, continues to be felt not just by the public and entertainment world but also her family.

END_OF_DOCUMENT_TOKEN_TO_BE_REPLACED

MARATHON RUNNERS TO RUN 50KM FOR 50 DAYS TO HONOUR LKY 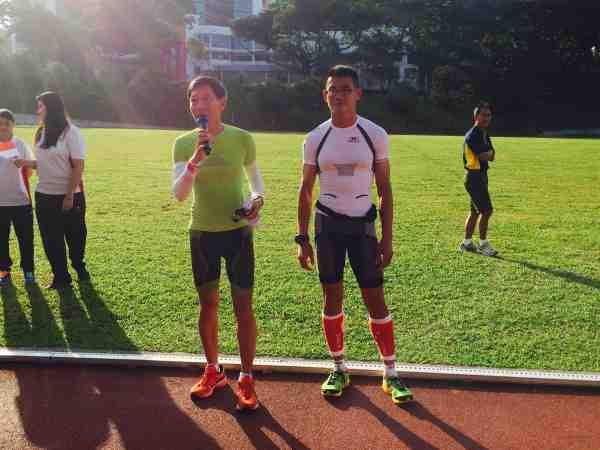 Ultramarathoners Mr Lim Ngee Huat and Mr Yong Yuen Cheng will be running 50km a day together for 50 days to commemorate the late Mr Lee Kuan Yew's significant contributions to building the nation and to honour some of his character traits. Each day of the run will be anchored by a theme based of one contribution or character trait. A total of 50 themes have been decided by the Institute of Technical Education students, such as independence, self-reliance, and kindness.

END_OF_DOCUMENT_TOKEN_TO_BE_REPLACED

LOW THIA KHIANG: LEE WAS NOT AN AUTOCRAT WHO DIDN’T LISTEN 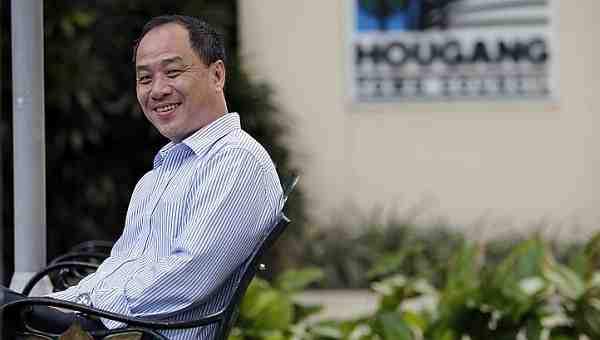 The success arose not just from Mr Lee's extraordinary fighting spirit and tenacity, but also from his sincerity. However, I don’t think that the PAP one party rule is the key to Singapore's fast economic development, strong social cohesion and unitedness. This is because many Singaporeans were sacrificed during the process of nation building and policy making and our society has paid a price for it.

END_OF_DOCUMENT_TOKEN_TO_BE_REPLACED

VIKRAM NAIR: SINGAPORE IS MULTIRACIAL AND MULTILINGUAL BECAUSE OF LKY