His crime was discovered in January this year, when a customer claimed that he had made a full payment to Natesapillai for a tour package to India, even though this was not reflected in the company's record. The customer then showed a picture of an invoice, which revealed that the invoice was not issued by the company, and records showed that $22,763 belonging to the company has been misappropriated. Natesapillai had also been found to misappropriate sums entitled to him by customers, by having them make payments via money transfer to his personal bank account. He would then create invoices where he indicated partial payments made, even though the customers had made full payments. In total, $34,639 from 43 customers were taken by Natesapillai. He had made full restitution on the amounts misappropriated.

END_OF_DOCUMENT_TOKEN_TO_BE_REPLACED 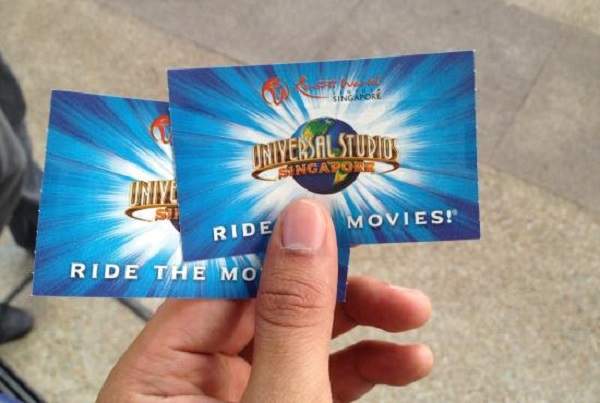 A travel agency operations coordinator who stole 75 Universal Studios Singapore (USS) tickets from his employer was jailed for four months on Thursday. Muhammad Syawal Kamis, 25, now unemployed, admitted to the theft of the tickets worth $4,425 when he was working at Ace Tours and Travel at People's Park Complex, Upper Cross Street, on Nov 15 last year.