IS THE CURRENT SITUATION LUI TUCK YEW’S FAULT? YES AND NO 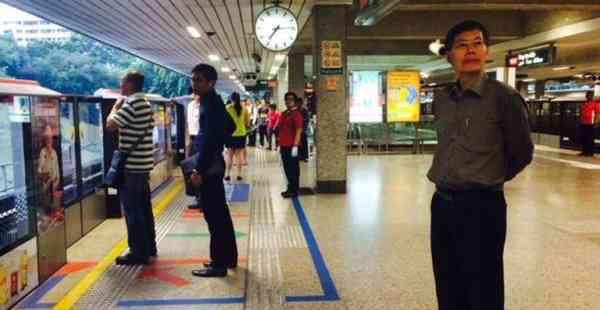 He had almost 5 years, drawing a total salary package of at least 2mil to 2.5mil, depending which grade of minister he is at (MR1-MR4). So he probably have earned 10million over the years in salary. Did he screw it up ? Yes and No.

END_OF_DOCUMENT_TOKEN_TO_BE_REPLACED 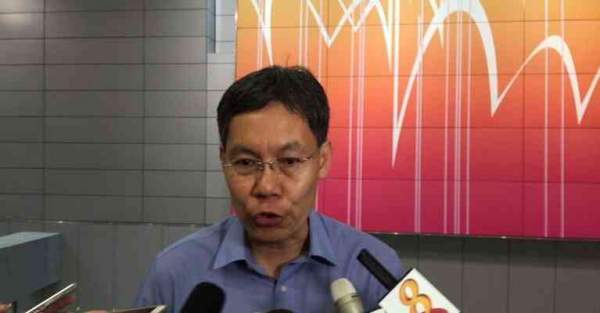 END_OF_DOCUMENT_TOKEN_TO_BE_REPLACED

ANALYSIS: THE TRUE COST OF LIVING IN SINGAPORE ISN’T THAT HIGH AFTERALL So very often, repeatedly I hear people complaining about how expensive property is, or how expensive our cars are. It is true that our the ultimate quantum of our property is very expensive here, but so very often, people forgot to factor other things like interest rates, appreciation, education, child care, etc, which more accurately reflects the true cost of living.

END_OF_DOCUMENT_TOKEN_TO_BE_REPLACED

ERP RATES TO INCREASE BY $1 AT 9 GANTRIES ISLANDWIDE The Land Transport Authority [LTA] announced yesterday 27 April 2015 that 9 Electronic Road Pricing (ERP) gantries will see rates increase by S$1 from next Monday after its quarterly review of traffic conditions. Each of the three gantries along the city-bound Ayer-Rajah Expressway (AYE) after Jurong Town Hall will start charging S$1 between 7am and 7.30am. There is no charge currently.

END_OF_DOCUMENT_TOKEN_TO_BE_REPLACED

Till January, he was a transport tycoon running Five Star Tours, which had eight branches in its heyday. Today, Ken Lim Cheng Chuan, 55, is like any other odd-job worker, serving drinks at a coffee stall. For a man who started working at a biscuit factory at 13 and climbed his way to become the boss of the transport group, life has come full circle, reports My Paper. The former managing director was visibly tired, but cordial as he served customers on Sunday morning, Lianhe Wanbao reported. Mr Lim was declared a bankrupt last month and is trying to settle his financial affairs, he told Wanbao. He said his business went bust as it was badly hit by the emergence of the integrated resorts.

END_OF_DOCUMENT_TOKEN_TO_BE_REPLACED

Government insists Singaporeans are the problem

This past one week has been very educational and I think we're closer to resolving some fundamental problems faced by Singaporeans. The solution to these problems now seem simple enough: Singaporeans need to lower expectations, change their attitude and get themselves better informed.

END_OF_DOCUMENT_TOKEN_TO_BE_REPLACED

I was in Parliament yesterday – and I must say the Parliamentary proceedings and debate was kind of boring – where often the obvious was not debated with much vigour or at all. At the end of the day – who pays? Who may ultimately end up paying for this increased penalty quantum – the commuters? Penalties means increased costs? As long as the Fare Review Formula remains in its current form whereby the increased costs of the operators is one of the components – any penalties may simply be translated into increased costs.

END_OF_DOCUMENT_TOKEN_TO_BE_REPLACED

The latest announcement by the Land Transport Authority to penalise and reward public transport operators (PTOs) based on the frequency of delays in buses might have raised a few eyebrows. If not, it really should. Indeed, those who have read the comments in the first report by TODAY would have noted the negative reactions among readers. Clearly, this has not gone down well with the average Singaporean. It is interesting to note that the second report on the issue, by the same author, carried a very different headline – see image above. Perhaps there was a realisation, even by TODAY, of what this penalty-reward scheme really is about?