TOP 10 WORSE THINGS THAT HAPPENED TO SINGAPOREANS IN 2017

The top 10 worse things that happened to Singaporeans in the last 10 days. Agree?

END_OF_DOCUMENT_TOKEN_TO_BE_REPLACED 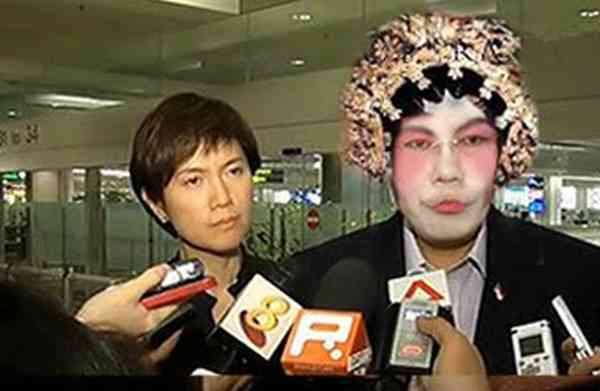 According to the Straits Times news report “Bus, train fares to be cut by up to 1.9 per cent from December: Lui Tuck Yew” (Aug 3) – “Transport fares will be reduced by up to 1.9 per cent from December, said Transport Minister Lui Tuck Yew on Monday (Aug 3). He added that he would leave it to the Public Transport Council to work out the specific reductions, but expects “every commuter group” to pay lower fares.”