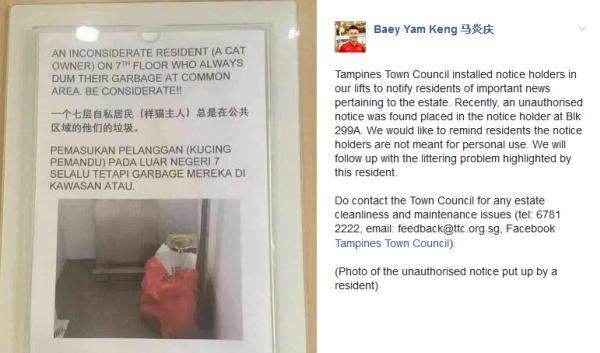 MP for Tampines GRC Baey Yam Keng has responded to a badly ill-translated notice at one of his estate's HDB blocks. Turns out the notice was not authorised by the Town Council - someone had likely put it there in his/her own capacity.

END_OF_DOCUMENT_TOKEN_TO_BE_REPLACED 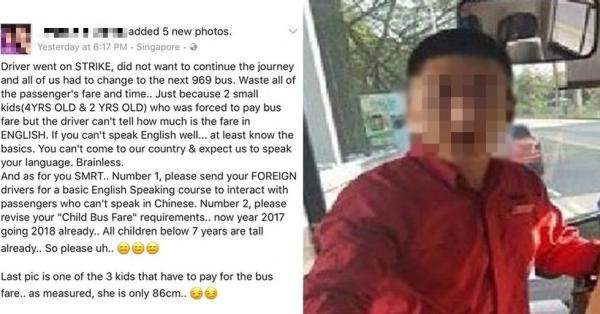 A SMRT bus driver was accused of stopping the bus for a prolonged period just so that he could get 2 kids to pay the fare. Their family member complained that he went on strike by stopping the bus and failing to communicate in English. However, a netizen stepped up to defend the bus captain by saying that the kids' father was being unreasonable and had refused another passenger who tried to translate for him. The complainant has since chickened out.