Three foreign talents, while on holiday in Singapore, went on a stealing spree involving sums of $11,549. The trio, who were Romanians, were in Singapore for an eight day trip, and were given jail sentences for 14, 12 and 6 months each. All three of them had enough money, reportedly about $9,257 and various other amount in foreign currency, but decided to steal money from shops on the first day they were here. All three arrived in Singapore on 29 March, and were scheduled to depart on 5 April. Their plan was simple, go to shops, pretend to ask for change of smaller denominations from $100, remove few pieces and keep in pocket, and return the small denominations and ask for the $100 note back, seemingly having changed their minds. They would then make a quick exit, return to a rental car, and move on to the next shop.

END_OF_DOCUMENT_TOKEN_TO_BE_REPLACED

BEWARE OF FOREIGNERS PAYING IN USD

They boarded my taxi going to PR hotel on kitchener road, ask to go money changer at mustafa. Upon reaching, one went to change but came back say that they dont change usd. After which they offer to pay with usd at a exchange rate of 1.4 which i rejected. Then they offer this usd$20 to pay their $9 fare without any changes.

END_OF_DOCUMENT_TOKEN_TO_BE_REPLACED 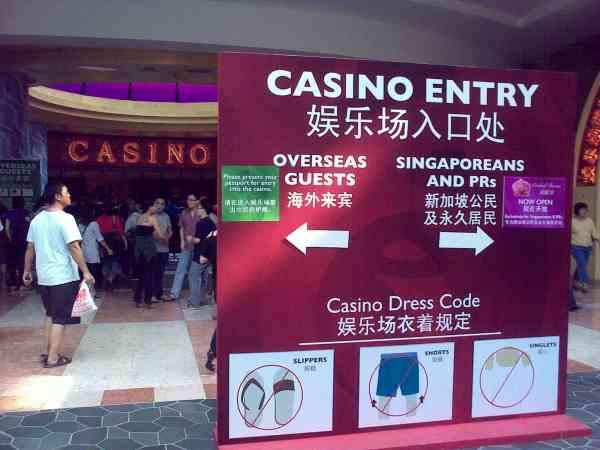 On 21 August this year, 4 Turkish nationals - Suleyman Arik, 31, Mehmet Mersin, 52, Firat Teymur, 25, and Asiye Cakmak, 24 - arrived in Singapore and checked into a hotel in Jalan Besar. Their ambitious plan was to cheat at the Resorts World Sentosa (RWS) casino, make a killing and then return back to their country richer.

END_OF_DOCUMENT_TOKEN_TO_BE_REPLACED

ONLY GO TO BINTAN LAGOON RESORT IF YOU ARE VERY RICH! Just came back from the most carrot-chopping place ever! (Editor's note: Carrot chopping is a Chinese expression meaning to persuade somebody to part with their money for products that are not worth their value. Thanks to our reader for informing us about this.) Things are so expensive that I wanna go out and explore, so I ask the staff how to travel out, he told me he cannot share...

END_OF_DOCUMENT_TOKEN_TO_BE_REPLACED 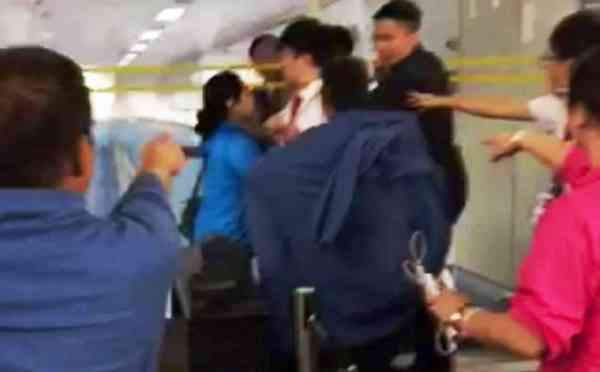 PRC tourists have been known to cause trouble while on holiday, and this latest incident serves only to remind host countries about the kind of havoc some PRC tourists can cause. According to the South China Morning Post, 6 PRC tourists reportedly tried to storm a plane and beat up 7 ground crew members after their flight bound for Beijing was delayed for more than 6 hours.

END_OF_DOCUMENT_TOKEN_TO_BE_REPLACED

CAN SOMEONE TELL ME WHY ARE PRC TOURISTS SO RUDE? 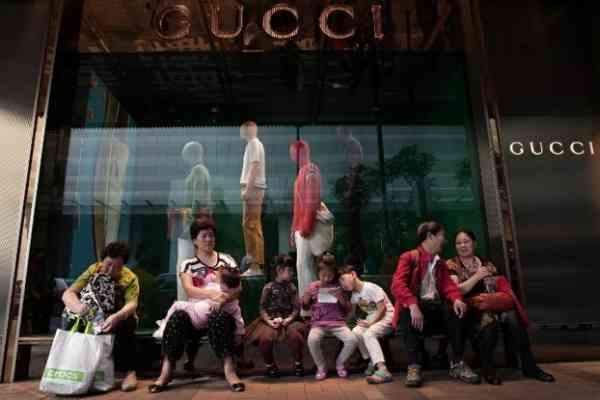 I am not interested in hateful or racist explanations. To me this is obviously a social and cultural issue, and not about Chinese or Asian people as a race. I have noticed several news articles popping up recently about poor behaviour of Chinese tourists, such as this one about tourists at a Thai temple, and videos like this one about queuing.

END_OF_DOCUMENT_TOKEN_TO_BE_REPLACED

AUNTIE CRIES, MAKES A SCENE SO PASSERSBY GIVE HER MONEY 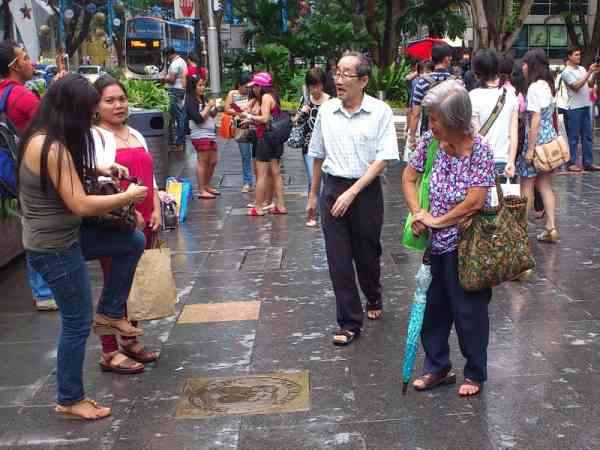 A local netizen has posted a picture of an elderly Singaporean woman going around Orchard Road to beg for money. According to him, the woman was seen walking around Orchard Road begging Filipinos and other foreign tourists for money. If the tourists appear reluctant at first, she would break out in tears and cause a scene so that the tourists would simply give her the money because they feel sorry or embarrassed for her.

END_OF_DOCUMENT_TOKEN_TO_BE_REPLACED 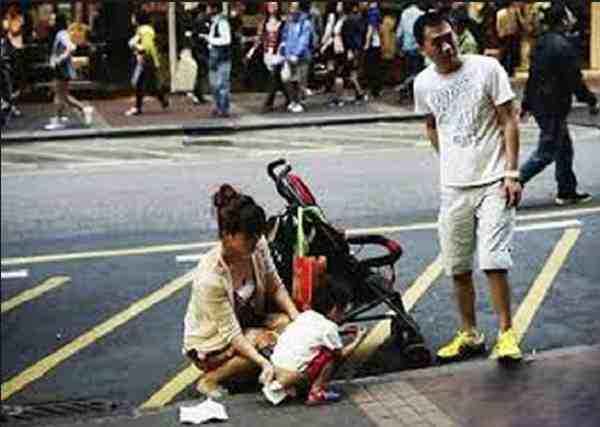 China is starting to blacklist poorly-behaved tourists as it seeks to rescue the image of its citizens as holidaymakers. According to a regulation by the China National Tourism Administration (NTA) that entered effect this week, tourists will be blacklisted for offences including acting antisocially on public transport, damaging private or public property, disrespecting local customs, sabotaging historical exhibits or engaging in gambling or pornographic activities.