The government’s response to the Bukit Batok fire has been deafeningly silent, despite clear evidence of gross negligence on the part of the town council in failing to ensure fire safety regulations were followed. Attempting to shift responsibility to the contractor does not diminish the town council’s culpability. One can only imagine the ruling party’s reaction had the fire taken place in Aljunied-Hougang Town Council.

END_OF_DOCUMENT_TOKEN_TO_BE_REPLACED

GEN Y HAWKER: PROFIT MARGIN SO LOW, HOW TO MAKE A DECENT LIVING? 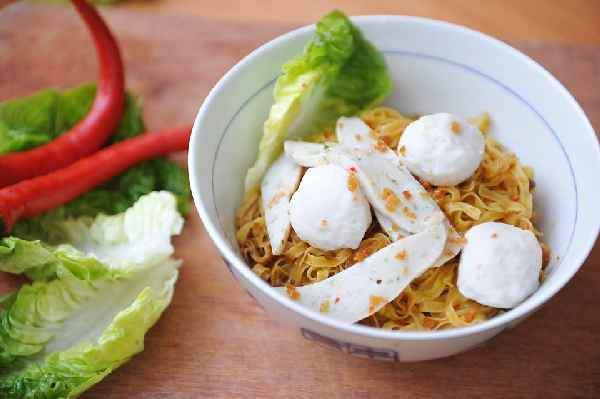 I am a hawker myself. Known to be one of the most famous fishball noodle in singapore and i know about what cost are as a pioneer generation y hawker. It is only getting higher and its tougher. This system is so wrong. There hasnt been anyone sounding out. Why? Most of the hawkers are not educated. They dont listen to the people. What are they trying to proven for coming up with these low prices. Providing cheaper meals for the low income. Is everyone living in bukit panjang poor or low income? If you really want to help the need.

END_OF_DOCUMENT_TOKEN_TO_BE_REPLACED 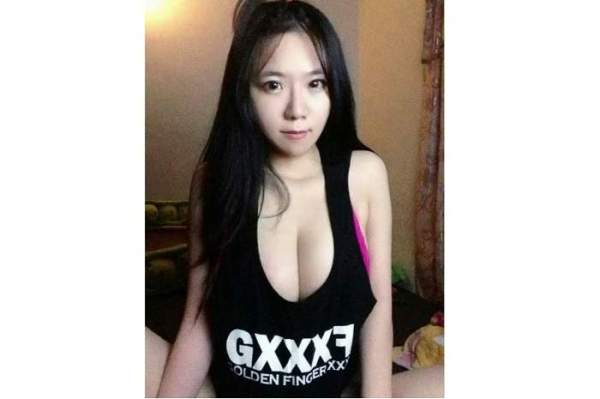 I saw this on a dating website and was so disappointed that I cannot qualify to be this girl's boyfriend. Her requirements are so many that I think it's ultra hard to fulfill. This is why I hate to be a Singaporean man, with such high expectations, how do I find a girlfriend or a wife?

END_OF_DOCUMENT_TOKEN_TO_BE_REPLACED 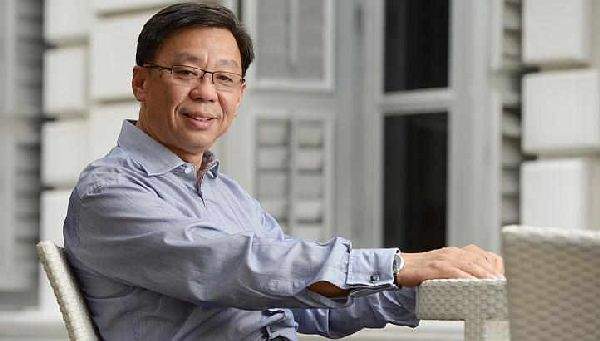 While the Government needs to continue to provide necessary physical and social infrastructure in order to safeguard the population from future challenges, it also needs to ensure that Singaporeans remain resilient, especially with increasing volatility being seen around the world. Nominated MP Professor Tan Tai Yong made this point during the Budget debate in Parliament on Wednesday (Mar 4), as he shared examples on what he felt could be done to "toughen up" Singaporeans and make them more adaptable to change.

END_OF_DOCUMENT_TOKEN_TO_BE_REPLACED

IT’S DAMN HARD BEING A SINGAPOREAN

It ain’t easy being Singaporean. Your life is run by a series of acronyms like ERP, COE, CPF, PSLE, NS, PMS; you have to endure the relentless tropical heat; you have nothing to read butThe Straits Times; your national culture consists of shopping and whining (I’m nothing if not patriotic); and it’s still considered a crime to strangle Gurmit Singh. You get called names like ‘little red dot’, ‘useless piece of snot’ and even Jacky Chan craps all over you. Let’s face it, when a man who made his living jumping around like a monkey says you have “no self-respect”, well, it ain’t been a good week.