They will not be allowed to display tobacco products at the point of sale within direct line of sight of the public. Such products includes tobacco cigarettes, cigars and loose tobacco leaves.

END_OF_DOCUMENT_TOKEN_TO_BE_REPLACED 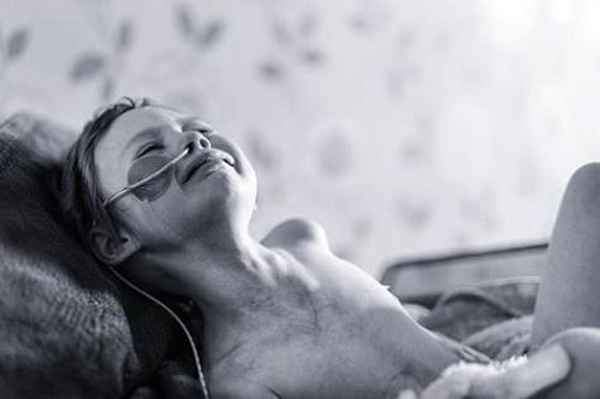 Knowing that SMOKING CAUSES CANCER AND IT KILLS EVEN UNBORN INNOCENT BABIES. We Singaporeans from the top down must come out and say as it is.

END_OF_DOCUMENT_TOKEN_TO_BE_REPLACED

Firms should not try to profit from liquor tax hike, says MTI

The Ministry of Trade and Industry (MTI) has cautioned businesses against profiteering from the recently announced hike in liquor excise duties, which it said must not be a pretext to raise prices unreasonably. The statement by the ministry yesterday came after media reports quoted the Chairman of Kheng Keow Coffee Merchants Restaurant and Bar-Owners Association as saying a bottle of beer that is priced at about S$6 now could end up costing more than S$7, following the Budget announcement that excise duties for all types of liquor will increase by 25 per cent.