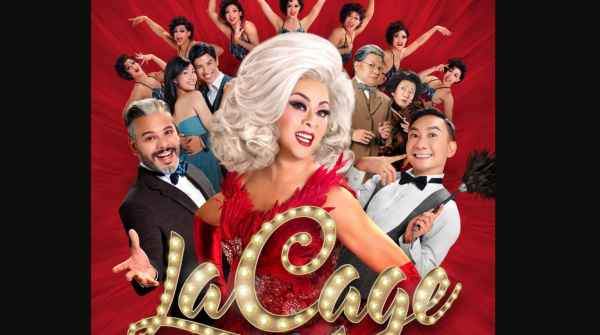 Local theatre and production company W!ld Rice has canceled the Wednesday night performance of its play, 'La Cage Aux Folles", after learning that its timing and venue would clash with the memorial service for the late Mr Othman Wok.

END_OF_DOCUMENT_TOKEN_TO_BE_REPLACED 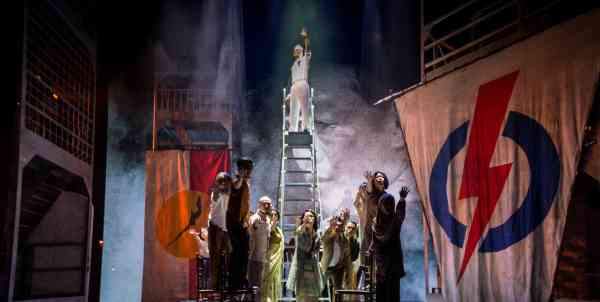 The musical started out with much fanfare and controversy - a $2.72 million production fee with a nearly full Filipino cast for a musical about Singapore. But in spite of the announcement a fortnight ago that the play would extend its run until 19th July, the musical has abruptly been closed last week Attempts to book tickets from the musical's website were unsuccessful, and the website gave no clues as to what has happened to the musical or whether the musical would go on. A staff member at the Capitol Theatre's ticketing counter informed that the musical had closed last week.