A Thai living in Singapore, AG, shared about his negative experience at Jian Bo Tiong Bahru Shui Kueh. He has some basic knowledge of Chinese, good enough to order food from hawkers. This time, he went to Jian Bo to buy steamed yam cake and chui kueh. The lady preparing …

END_OF_DOCUMENT_TOKEN_TO_BE_REPLACED

A Singaporean decided to make a live video with condoms on his face after cheating on his siambu. He said he’s sorry that he “went to fuck another lady”, and promised his siambu that he will take care of her and their child. The video was also uploaded onto YouTube …

END_OF_DOCUMENT_TOKEN_TO_BE_REPLACED

Singapore might have lost one footballing talent, while Ben can never step foot in Singapore again. The winner in all this saga? Minister Ng Eng Hen, who must have looked smug as he stood his ground, denying a young man an opportunity to make smart choices in his life.

END_OF_DOCUMENT_TOKEN_TO_BE_REPLACED

In a trip hailed as the US's attempt to get Southeast Asian countries on their side, US Secretary of State Rex Tillerson has left out Singapore in his very first tour through the region.

END_OF_DOCUMENT_TOKEN_TO_BE_REPLACED

MAN FINED FOR ILLEGAL IMPORT OF FOOD ITEMS FROM THAILAND, MANAGED TO REACH ORCHARD BEFORE GETTING CAUGHT 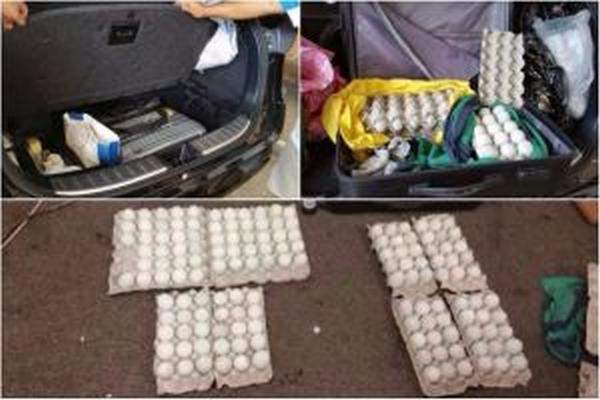 A 24 year old Thai national was yesterday fined $6,800 for the illegal import of fresh duck eggs, meat products and coriander. Pahoon Thanat had been driving the vehicle carrying the said items when he was intercepted at Peninsular Plaza by the AVA. He was found to have illegally imported 300 fresh duck eggs, 24kg of coriander and 5.5kg of meat products from Thailand.

END_OF_DOCUMENT_TOKEN_TO_BE_REPLACED

VIRAL MESSAGE ABOUT CHILDREN BEING KIDNAPPED IN MALAYSIA A HOAX

Rumours swirling online about children being kidnapped in Malaysia and smuggled off to Thailand for organ harvesters have caused many Singaporeans to become jittery, especially among many parents who still travel regularly to Malaysia for business and pleasure.

END_OF_DOCUMENT_TOKEN_TO_BE_REPLACED 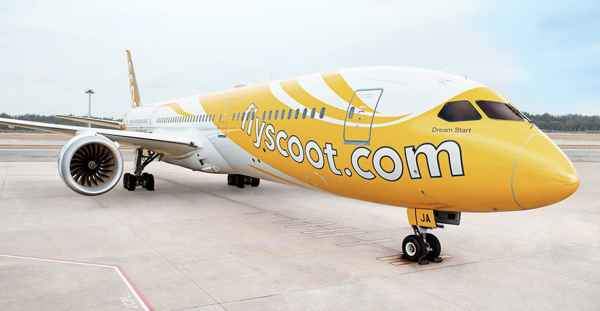 Flight TZ 297 was suppose to depart at 30th June 2255 local time in Bangkok but was told that a 30min delay will be impose due to a fault in the aircraft. After every 30 min, they said another 30 min until 5am they said the flight will be cancel and all of the passengers will be moved to the airport hotel.

END_OF_DOCUMENT_TOKEN_TO_BE_REPLACED 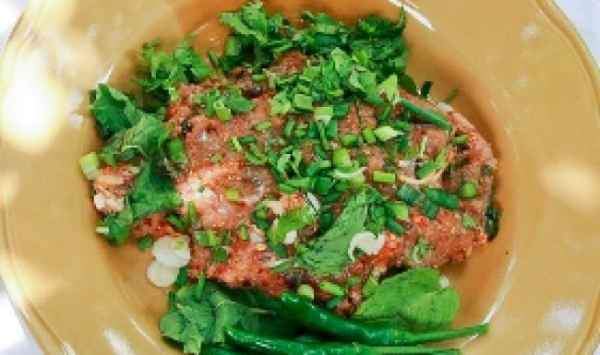 Koi pla, a cheap raw fish ground with spices and lime, is a popular raw fish dish usually eaten by Thais and Thai food lovers. It is also believed to kill up to 20,000 Thais per year.

END_OF_DOCUMENT_TOKEN_TO_BE_REPLACED 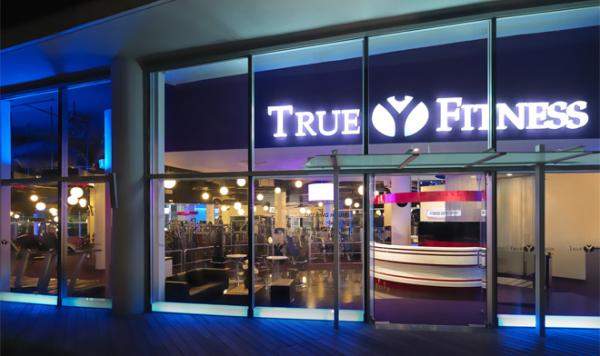 Will they or won't they? I am a member of the True Fitness chain, having just signed up in March this year. With news that True Fitness have closed all of their outlets in Thailand and Malaysia, but also announced an aggressive expansion plans in China. Now, I am worried that these expansion plans were only rolled out to assure Singaporean members like myself that True Fitness are ok. But look at them. The reality is, they abruptly closed in Thailand and Malaysia. Isn't this signs of a company in financial trouble?

END_OF_DOCUMENT_TOKEN_TO_BE_REPLACED