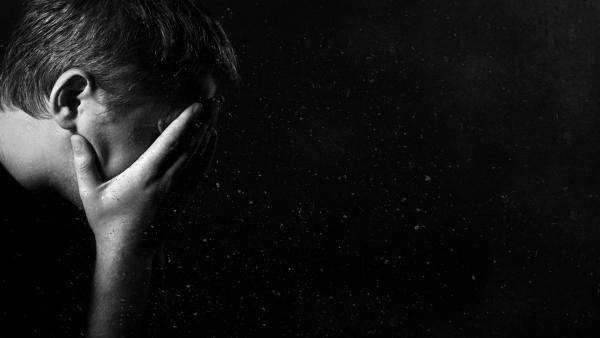 I never missed the time I spent in secondary school. In fact I was glad that I graduated from that hell hole that left me with many indelible emotional scars that I'm still trying to erase till now. I was never like the normal male. I was feminine in my actions, hung out with predominantly female friends ( i guess cause the other guys didn't really want a feminine guy friend idk?) and somehow that elicited nasty name-calling like 'gayboy', 'sissy' etc. from large cliques consisting of BOTH guys and girls (guys especially).

END_OF_DOCUMENT_TOKEN_TO_BE_REPLACED 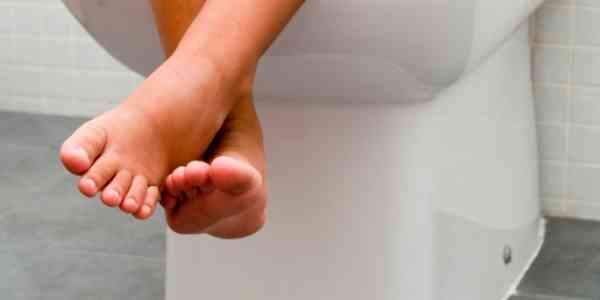