END_OF_DOCUMENT_TOKEN_TO_BE_REPLACED

MAN ALLEGEDLY GETS TASERED, BUT CONTINUES TO FIGHT POLICE 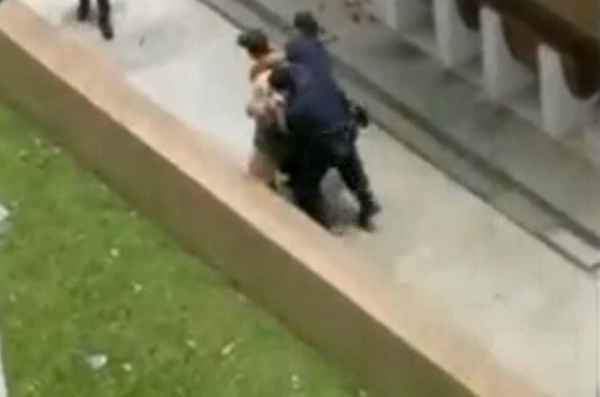 A man was allegedly tasered during a tussle with Singapore Police Force (SPF) officers at the ground area of a Housing & Development Board estate at Bendemeer Road today, but continued to put up a violent resistance to officers trying to arrest the man.