WAS PAP’S CHEE HONG TAT BEING AN OVER-ZEALOUS TARZAN ON NOMINATION DAY? 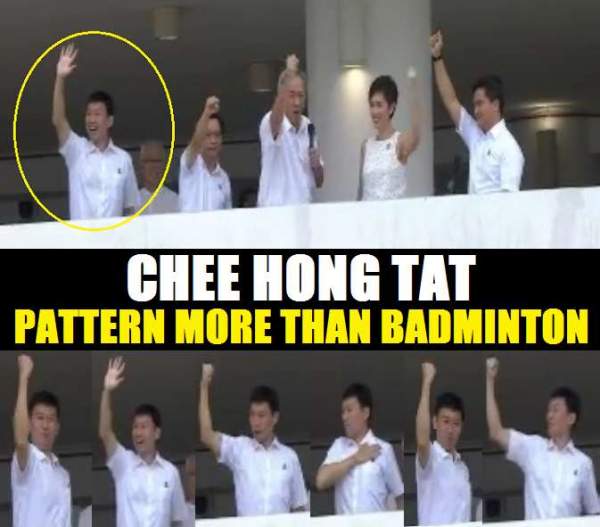 As PAP team anchor Dr Ng Eng Hen was giving his nomination speech at RI Nomination Centre, Mr Chee seemed so over-excitable that he raised his right arm and initially showed a clenched fist to the WP side of the crowd. As I looked up and saw Mr Chee’s right arm raised with clenched fist thrusting in my direction and what appeared to be a snarling face, I was quite taken aback, and I remarked to others around me that this was highly inappropriate. Did he think he was Tarzan?