The discussion was hosted at the Kuala Lumpur Selangor Chinese Assembly Hall, and was also attended by Malaysian Member Of Parliament for Petaling Jaya, Ms Maria Chin Abdullah. Ms Maria Chin is known for her role in the Bersih Movement, and was even imprisoned by Najib Razak's government for the Bersih protest. She subsequently contested and won the Petaling Jaya constituency in 2018, contesting as an Independent candidate. She joined Anwar Ibrahim's PKR after being voted in as the MP for Malaysia's largest constituency.

END_OF_DOCUMENT_TOKEN_TO_BE_REPLACED

REBUTTING TAN WAH PIOW: I HAVE ALWAYS BEEN A FREE SINGAPOREAN 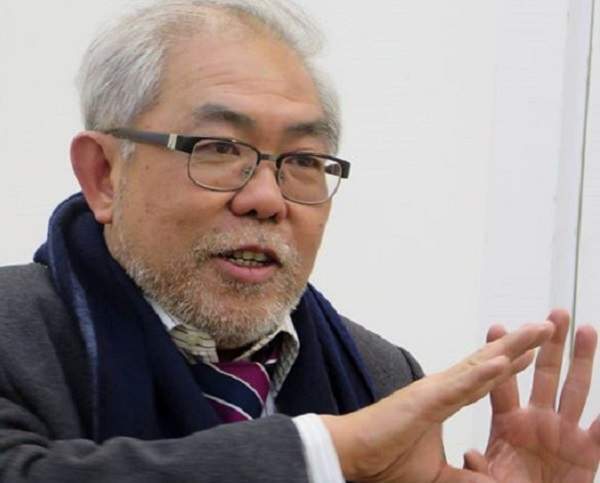 After reading Mr Tan Wah Piow’s claim that Lee Kuan Yew’s death would set us Singaporeans free, a strong sense of indignation and sadness overcame me. I cannot fathom the fact that just two days after Mr Lee’s passing, a fellow human being would take the opportunity to cast such a low blow and label fellow Singaporeans as mindless minions. I am sorry but I have to disagree with you. I am a Singaporean and I have always been free. I will have to disappoint you but I am not a minion, I have my own thoughts, I have a good life and I have a guilt-free conscience.

END_OF_DOCUMENT_TOKEN_TO_BE_REPLACED 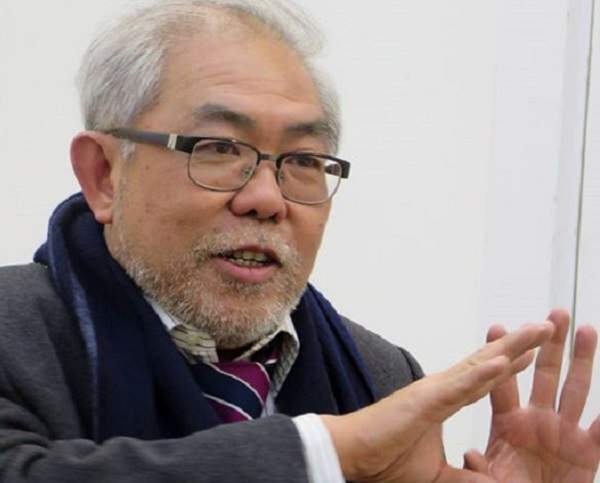 Exile in London, Tan Wah Piow's Statement: "Lee Kuan Yew’s death will set the people free In life, Lee Kuan Yew's sole concern was to be feared by his countrymen. He was so spectacularly successful in this pursuit that by the time of his death, he was left with no cohorts: only minions."

END_OF_DOCUMENT_TOKEN_TO_BE_REPLACED END_OF_DOCUMENT_TOKEN_TO_BE_REPLACED

NO PUBLIC SCREENING OF FILM ON POLITICAL EXILES: MDA Dr Yaacob added: "Many other ex-CPM members and supporters chose to return, acknowledge their actions, and renounce communism and violence. They and their families continued to live here and to contribute to building modern Singapore." He did not elaborate. But records show they include former communist leaders Eu Chooi Yip and P.V. Sarma. Both returned here from China in 1991.

END_OF_DOCUMENT_TOKEN_TO_BE_REPLACED

An article by an anonymous writer in one of Singapore’s blogs which unfairly commented on the boisterous behaviour of some Filipino domestic workers prompted me to share the following photos I recently took in Berlin. Each of these street arts was painted by internationally renowned artists invited in 1990 to express their thoughts following the fall of the Berlin Wall. This stretch of the Berlin Wall, managed by the East Side Gallery, was intended to be an open-air international memorial for freedom, and not a free-for-all graffiti space. Hence I would rather be in a bus with the boisterous Filipino domestic workers, then in a gallery with any of the three philistines. The Filipinos were behaving naturally abroad, as at home. But those three, who identified themselves as Singaporeans, were behaving badly in the extreme while abroad.

END_OF_DOCUMENT_TOKEN_TO_BE_REPLACED

In 1985, the citizenship provisions of the Constitution were amended specifically aimed at depriving Tan Wah Piow of his Singapore citizenship. Wah Piow had escaped to London fearing an accidental death in national service after serving a year in jail on a wicked and false charge for rioting while a student in the Architecture school. Having tasted the system of justice then, Wah Piow had escaped, rightly or wrongly. In 1986, Francis Seow, the president of the Law Society of Singapore was targeted for speaking out against the Newspaper and Printing Presses Amendment Bill. The law sought to demolish foreign publications critical of the PAP policies.