JC STUDENT JUMPED TO HIS DEATH BECAUSE OF SMALL PENIS 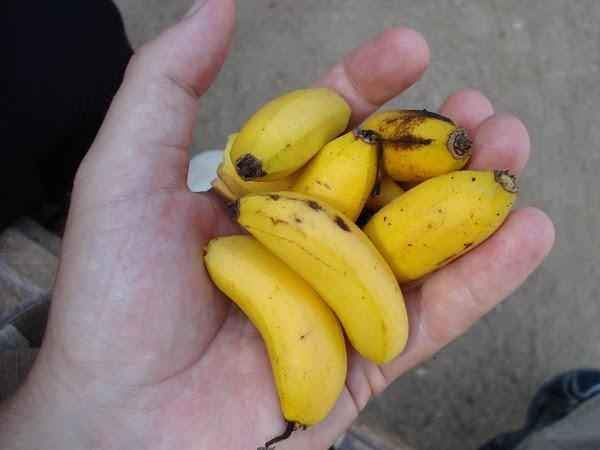 An 18-year-old student jumped to his death because he was convinced his genitals were too small, a Singapore coroner's report said on Wednesday. Despite strong emotional support from his girlfriend, he remained convinced that he had a problem. In delivering the verdict of suicide, state Coroner Tan Boon Heng said that the incident highlighted the importance of sex education in and outside schools. The junior college student's death showed that even intelligent young people can be "victims of misinformation," Tan said.