What we need now is an office of the Ombudsman ! For those less politically adept, an ombudsman refers to an official appointed to investigate individuals' complaints against a company or organization, especially a public authority. This position is to monitor government officials and other people of interest to the state when a complaint from regular citizens is lodged. This is placed to ensure that no one, regardless of power is beyond the rule of law.

END_OF_DOCUMENT_TOKEN_TO_BE_REPLACED 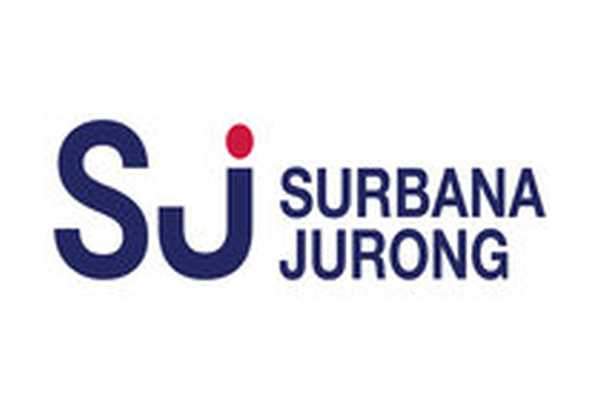 A week after their sacking of 54 employees went viral, the Temasek-owned company, Surbana Jurong, acknowledged that they could have handled the process better. They have also released a statement indicating that they are working closely to provide an "equitable and mutually agreeable arrangement" for the affected workers and to help them find new employment. This comes after the company came under fire from everyone after it was reported that Surbana Jurong group chief executive Wong Heang Fine told employees in an email that the 54 affected workers were poor performers who could not be allowed to affect the rest of the organisation negatively. It does seem like the company was forced to backtrack on their strong armed policy, after their tactics received widespread condemnation. The Manpower Ministry said in a statement that the move to resolve the matter amicably is “positive and constructive”.

END_OF_DOCUMENT_TOKEN_TO_BE_REPLACED

I refer to the article “Surbana CEO defends axing ‘poor performers’” (Straits Times, Jan 19). It states that “”We cannot allow our 1 per cent of poor performers to continue to affect the rest of the 99 per cent of staff who are performing.”

END_OF_DOCUMENT_TOKEN_TO_BE_REPLACED 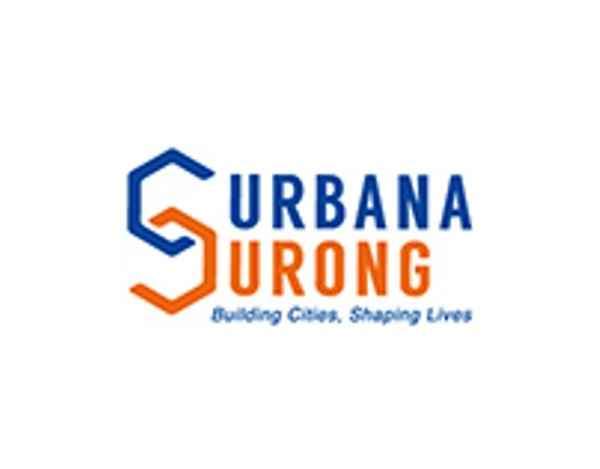 I refer to the article “Dozens Surbana staff lose their jobs” (Straits Times, Jan 14). It states that “Temasek Holdings-owned infrastructure consultant Surbana Jurong has terminated the employment of a number of employees as part of a performance management review, The Straits Times has learnt.