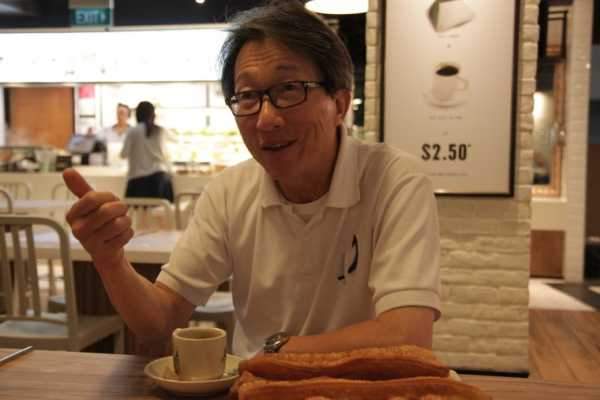 So, the Manpower Minister criticised Surbana yesterday for publicly labeling its employees "poor performers" when they were fired early last month. Lim Swee Say said the manner in which the infrastructure consultancy had laid off 54 workers, then criticised them in a strongly worded letter to staff and a statement to the media, was unacceptable. But that's all they can do, isn't it?

END_OF_DOCUMENT_TOKEN_TO_BE_REPLACED

54 S’PORE JOBS TERMINATED WITHOUT DUE PROCESS: WHY ONLY SAY NOW?

Will Singaporean workers at large get to know what exactly will be the outcome later, so that we may know what to expect in the future? Will any of the 54 employees be getting some retrenchment benefits, as letting go 54 employees in one go may arguably, be akin to or in a sense be like a retrenchment?