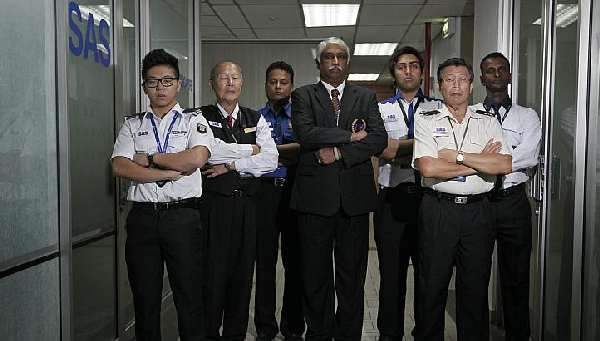 I am frustrated and overwhelmed over the unfairness in private security industry happen in Singapore. There isn't much support for security guard who are emotionally exhausted after rounds and rounds of tiredness got unjust treatment

END_OF_DOCUMENT_TOKEN_TO_BE_REPLACED 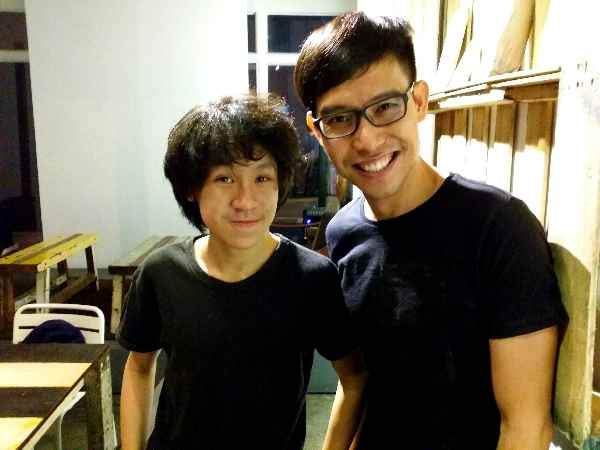 I find it a disgraceful act that we as Singaporeans do not support our own heroes. People like Roy Ngerng and Amos Yee, our countrymen who have the guts to stand up for Singaporeans are now being fixed by the cowardly government but I still see brainwashed Singaporeans slamming their actions. Humanity is universal and it saddens me more when the people from Taiwan and Hong Kong can see the atrocities being committed here against Roy and Amos while our own blood are still blinded from the truth.

END_OF_DOCUMENT_TOKEN_TO_BE_REPLACED 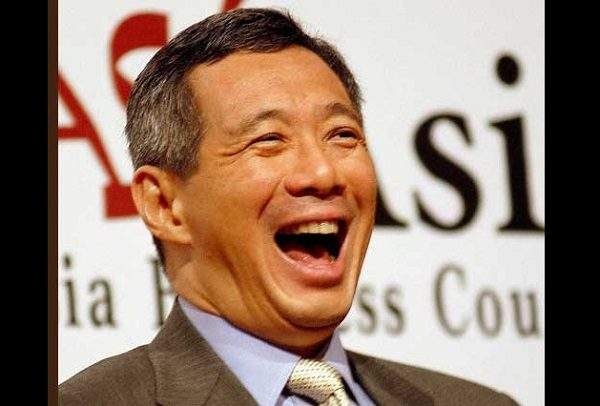 A ST survey has convincingly announced that the ground is sweet for the PAP and this may prompt the PAP to call an early election. And from the comments by Hsien Loong, they are taking the findings of the survey very positively. There is a renewed confidence in the PAP camp that all is well. And you can’t blame them for being so confident.

END_OF_DOCUMENT_TOKEN_TO_BE_REPLACED 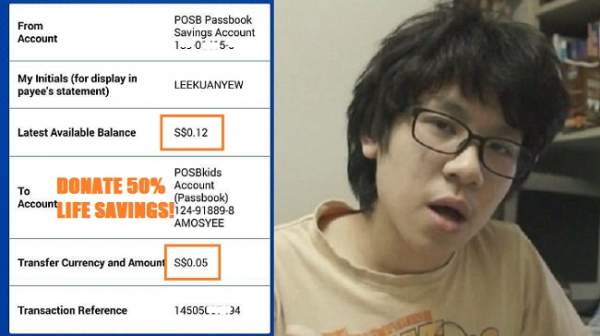 After two weeks of silence, Amos Yee has finally spoken up, this time asking for the public to help fund his legal dance with Lee Hsien Loong. Many Singaporeans have stand up for Amos Yee and one even donated almost half of his POSB life savings to Amos. As you can see, the support is very strong for Amos Yee. Will you do your part and contribute to Amos's legal fund?

END_OF_DOCUMENT_TOKEN_TO_BE_REPLACED 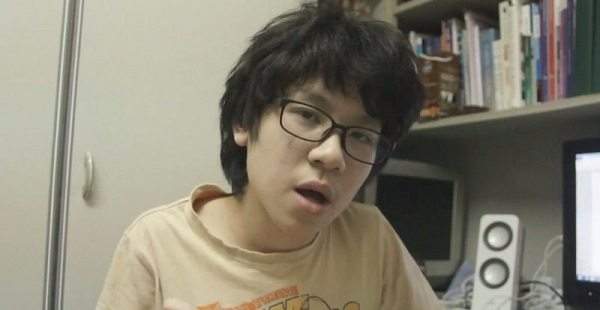 At least 15 police reports have reportedly been filed against 17-year-old Singaporean Amos Yee for posting an anti-Lee Kuan Yew video on YouTube (‘At least 15 police reports filed against Amos Yee‘). The video, which has gone viral, was created by the teenager. It is called: “Lee Kuan Yew Is Finally Dead!” It was posted on Friday (27 Mar) and has been viewed more than 680,000 times. However, not all netizens stood aloof from the teenager. A fair number of TRE readers lent Amos their support.

END_OF_DOCUMENT_TOKEN_TO_BE_REPLACED

This Israel response to the Hamas attack had been described by a reporter as akin to Mike Tyson punching a baby that spat on him. Israel has claimed the right to defend themselves but, their response has been described as disproportionate by an Israel human right activist. It is indeed heart wrenching to see images of innocent children being killed and the agony of their parents. Unless both sides agree to a truce and work towards PEACE, the violence will continue and more innocent people will lose their lives and families.

END_OF_DOCUMENT_TOKEN_TO_BE_REPLACED

I believe I am in the majority who support the Central Provident Fund (CPF) and would even want to put in more money, especially into my Special Account.