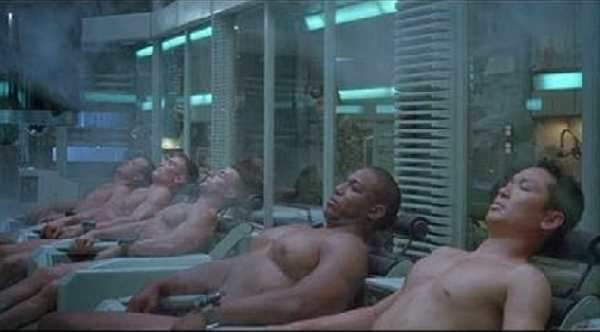 The Ministry of Home Affairs said that PRC new citizen Wang Yuandongyi was arrested under the ISA for wanting to fight in a Kurdish militia group against the Islamic State (ISIS). A top military official Mr Wah Dua Pao shared under the condition of anonymity that the real reason for Wang Yuandongyi's detention was due to his incredible fighting prowess on the battlefield. Because of the SAF's world class realism training during BMT, Wang like all other NSFs was conditioned to be the ultimate killing machine. He would have done extremely well on the Syrian battlefield against ISIS terrorists.