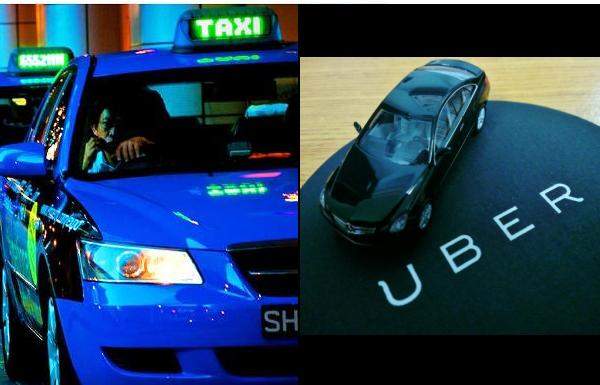 Joke of the day. You can say i bad. But i teaching him a good lesson for his future. 6am Orchard Mandarin hotel i was 1st in queue at taxi box. Saw 1 honda vezel park at main entrance for about 5mins. I step out of my car and stretch myself. Suddenly that driver came to me and ask.

END_OF_DOCUMENT_TOKEN_TO_BE_REPLACED

V SUNDRAMOORTHY APPOINTED NATIONAL FOOTBALL COACH BUT WHY CARETAKER ONLY? 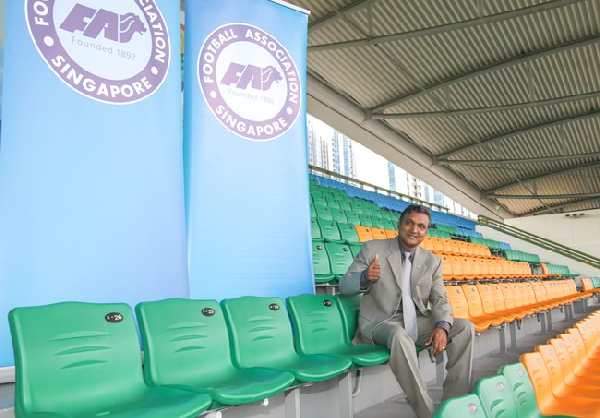 So, the open secret is finally confirmed. No we are not talking about Jose Mourinho's Manchester United appointment. But coincidence or not, at roughly the same time the Special One was unveiled, the Football Association of Singapore announced at Jalan Besar yesterday that V Sundramoorthy has officially taken over as national football coach.