A woman had her leg stuck in the platform gap at Buona Vista MRT station this morning. Although she escaped mostly unharmed, an observer noticed that many Singaporeans were selfish and did not try to help. While the SMRT staff tried their best, they did not look like they were first-aid trained too. In times of emergency, do you think we will be able to depend on people for help?

END_OF_DOCUMENT_TOKEN_TO_BE_REPLACED

A 5 year old boy in Sabah had to endure 5 hours of pain after his middle finger got stuck in a fidget spinner. His parents had to call the Fire and Rescue Services who eventually used a keyhole saw to cut the toy off. Are fidget spinners safe enough to be toys?

END_OF_DOCUMENT_TOKEN_TO_BE_REPLACED

MAN LEFT FOOT GOT CAUGHT IN ESCALATOR STEPS AT BUGIS 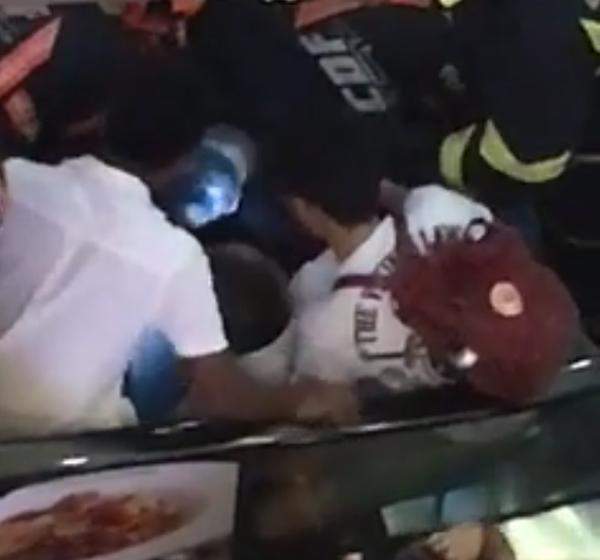 Yesterday night (Nov 17), a man's entire left foot got caught between the escalator steps at Bugis Junction (B1 level) on the escalator right beside Subway & Boost Juice. The 27 year old man was rescued by the Singapore Civil Defence Force. His toe was injured. He was conveyed conscious to the Singapore General Hospital.

END_OF_DOCUMENT_TOKEN_TO_BE_REPLACED 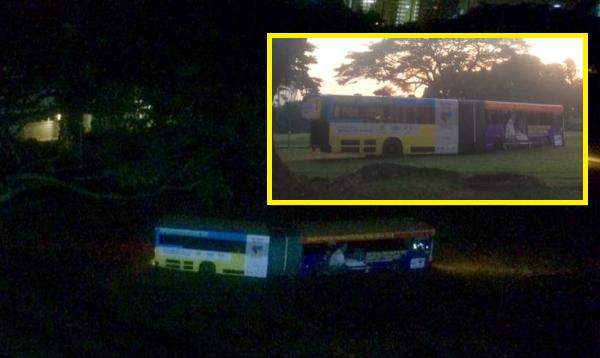 Witching hour of midnight and bendy bus gets stuck here on this patch of green near our block. Driver is trying ever so hard to move it with engine going on overdrive! Possibly creating more air and noise pollution than going anywhere fast.

END_OF_DOCUMENT_TOKEN_TO_BE_REPLACED

MRTS INSTALL “GAP FILLERS” TO STOP SINKIES FROM GETTING STUCK 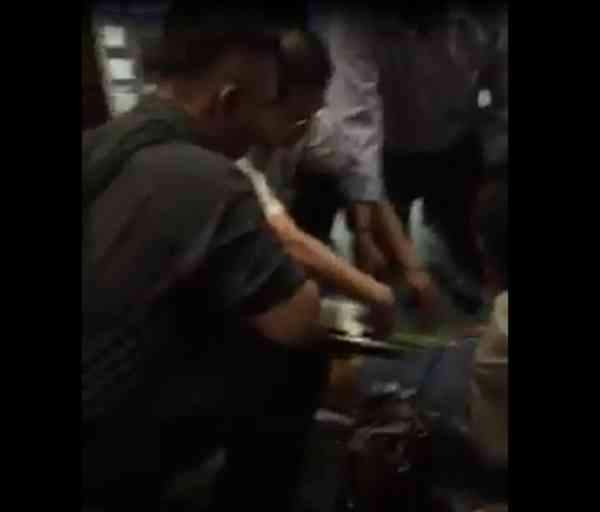 From the second half of this year, new trains on the North-East Line (NEL) and the Circle Line will be installed with “gap fillers”, which will reduce the space between trains and platforms, the Land Transport Authority (LTA) said on Thursday. Its comments came after another commuter got her leg stuck in the 100mm gap between the train and the platform at an NEL station during rush-hour on Thursday morning, the second time in two months that such an incident has happened.

END_OF_DOCUMENT_TOKEN_TO_BE_REPLACED

AUNTIE TRIES TO SQUEEZE ONTO MRT, GETS LEG STUCK IN GAP 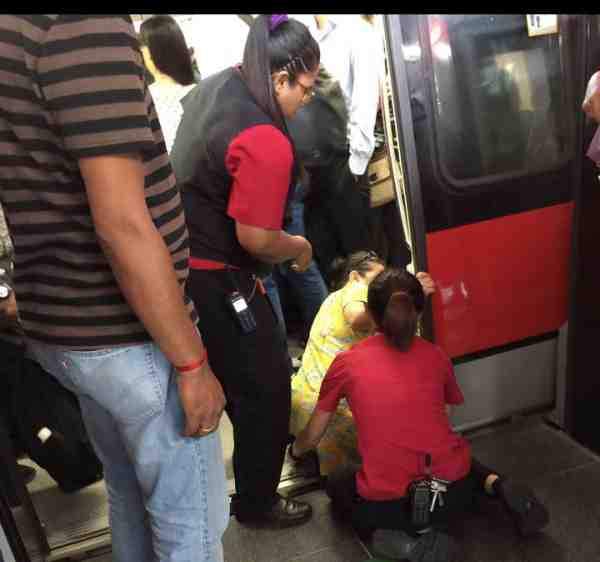 I am sharing this picture with you of a bodoh auntie try to squeeze her way into a crowded MRT. This happened this morning during morning rush hour. Even though the MRT was full, she tried to force her way into the cabin and push against people to go in. Since the MRT is full, she lost her balance and her leg ended up getting stuck in the gap between MRT platform.

END_OF_DOCUMENT_TOKEN_TO_BE_REPLACED 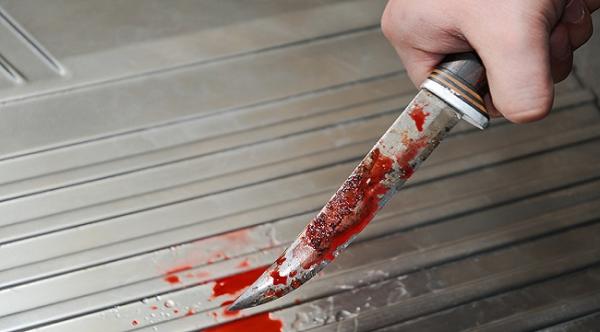 A 22-year-old labourer suffered intense indignity on Sunday when Fire and Rescue Services personnel had to be called to remove a metal ring stuck around his penis in Kampung Dewan Beta here. He said three firemen took about two hours to safely cut the ring after they were sought by Raja Perempuan Zainab II Hospital (HRPZ II), where he first sought treatment at about dawn. "I was only experimenting with the ring by sliding it around my genitals between 3am and 5am. Then, I realised I could not pull the ring out and it got stuck at the base of my penis," he said when met at the hospital.

END_OF_DOCUMENT_TOKEN_TO_BE_REPLACED 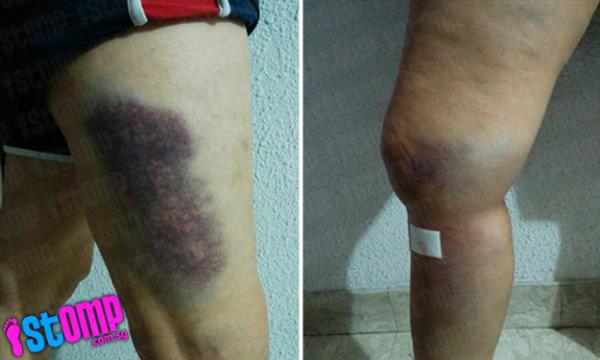 It was a narrow escape for Andy's sister, who had her leg stuck between the platform gap at Serangoon MRT Station on Thursday morning (Aug 21). The station was crowded and chaotic when the incident happened at around 7.40am, as the North-East Line had been disrupted due to a power fault. Andy said his sister was accidentally pushed out of a train amid the frenzy, causing her right leg to become lodged in the platform gap.