FIVE FACTS ABOUT STRIPPERS THAT YOU NEVER KNEW 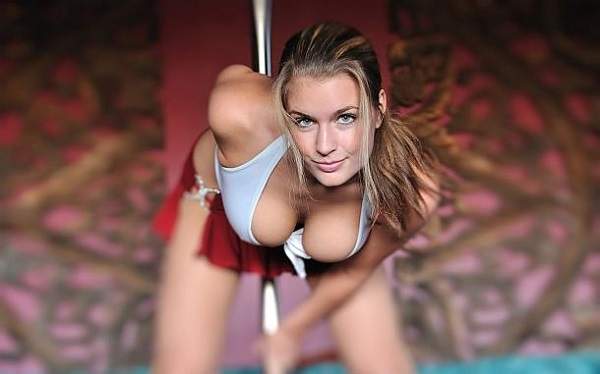 If prostitution is the world's oldest profession, stripping may very well be the second oldest -- it all depends on exactly when the first uptight humans decided people shouldn't walk around with their most enticing bits flopping nakedly in the wind. As soon as clothing became the norm, taking that clothing off became a profitable gig for anyone willing to learn how to do it well. But despite the venerable legacy of this career, and the utter ubiquity of strip clubs in our modern cityscapes, most people know very little about the realities of dancing naked (or naked-ish) for money.