STREET DOGS ARE NOT THRASH JUST BECAUSE THEY DON’T HAVE AN OWNER! 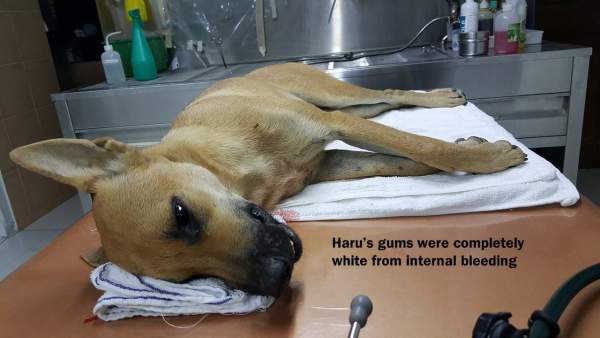 We are taking the step of posting this matter on FB as our last resort after waiting for the police to take action for more than a month. To date, no updates have been given and will be given according to them. We spoke with SPCA and understood that they do not have the right to prosecute but has advised us to at least get the police to issue a warning letter to the driver for careless driving like another similar case which took place in May 2015 whereby a stray dog was also knocked down and killed (Ref: TP/IP/22843/2015(136410/SR). However, the investigation officer (IO) of our case has informed us that she will not even do that.