WHAT YOUNG POLITICIANS NEED: A THICK SKIN, AND A CAUSE TO FIGHT FOR 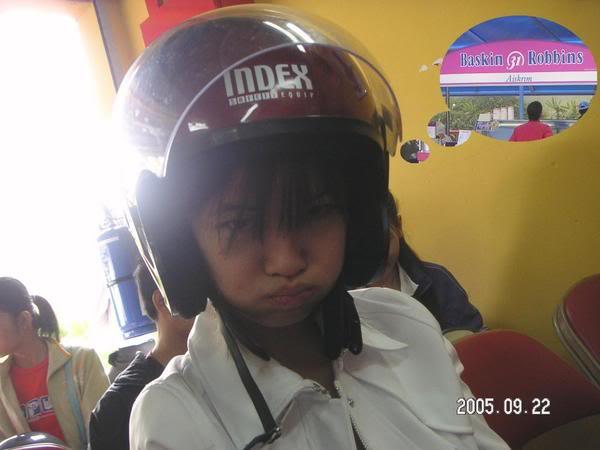 You are no stranger to harsh criticism. How did you cope with the stress and avoid having a meltdown? Usually, I would run it off. But because of the intense campaigning during the elections, I was often exhausted. So, I would watch a comedy on DVD or, if I could, sleep or take a nap.

END_OF_DOCUMENT_TOKEN_TO_BE_REPLACED

THE GLASS CEILING FOR NON-GRADS 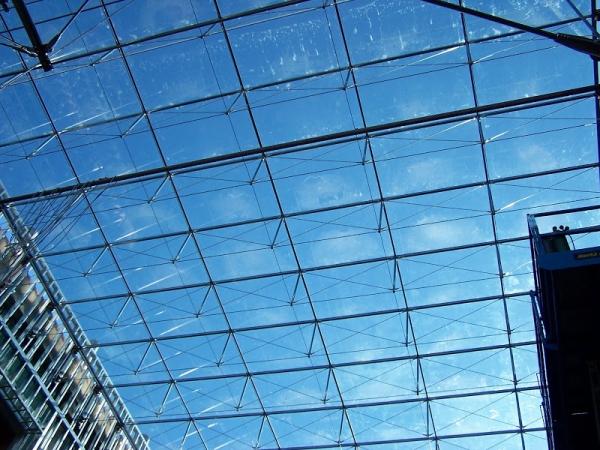 The 39-year-old had thought along those lines 23 years ago when, after her O levels, she chose to go to a polytechnic instead of a junior college and university like most of her classmates did, despite her 11-point aggregate. Her lack of a degree would later prove a disadvantage at various times over the past 18 years working in both the public and private sectors, when she was denied opportunities because she was not a graduate. The Public Service Division says there is no official glass ceiling for non-graduates - they can technically get promoted as long as they do well. Yet, in recent times, few, if any, have made it to the top echelons of a statutory board or ministry.