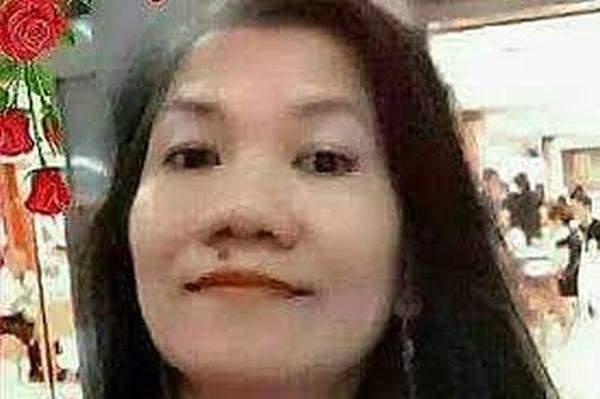 A Filipino maid have been sentenced to 9 months in jail here for receiving stolen cash from her online boyfriend. She had received a total of $132,121.50 on Jan 2, 2014, which was deposited into her bank account that she opened with BNP Paribas at the behest of her online boyfriend. Shirley Navarrete Nalangan, 52, found it odd that her online boyfriend asked if she could receive some money in her bank account, which was supposedly for payments to a financing company.. when she prompted further, the boyfriend could not provide her with the name of the firm and failed to give a satisfactory explanation of why the cash had to be transferred through her. Reports suggested that the boyfriend goes by the name Albert Analdez, and was supposedly from Kentucky in the USA.