SECOND VIDEO OF BEHEADING OF US HOSTAGE APPEARS AUTHENTIC 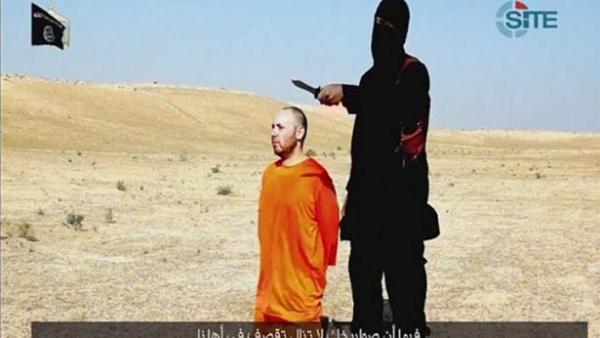 The Islamic State in Iraq and Syria, better known as ISIS, has raised the stakes in its confrontation with Washington over U.S. air strikes on its fighters with the release of a video that purports to show the beheading of a second American hostage, journalist Steven Sotloff. Observers say appears the video appears to be authentic. A masked figure in the video also issued a threat against a British hostage, a man the group named as David Haines, and warned governments to back off "this evil alliance of America against the Islamic State", the SITE monitoring service said.