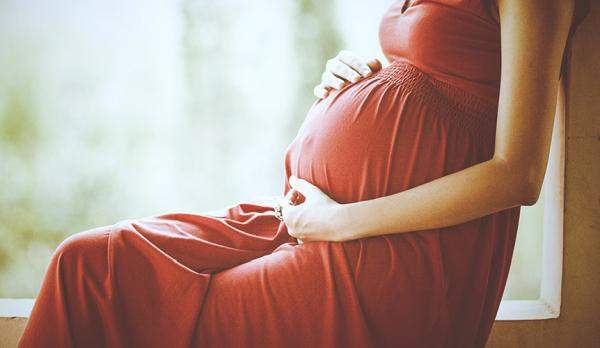 This morning, my 5-month-pregnant best friend got wrongfully terminated by a startup in Singapore who essentially viewed her as a liability because she is carrying a child. They have refused to pay for her maternity, and and she has sought help from the Ministry of Manpower this morning. Here's where I hope my network of friends, acquaintances and colleagues can help — my friend is seeking immediate part-time remote employment until she delivers her baby.

END_OF_DOCUMENT_TOKEN_TO_BE_REPLACED 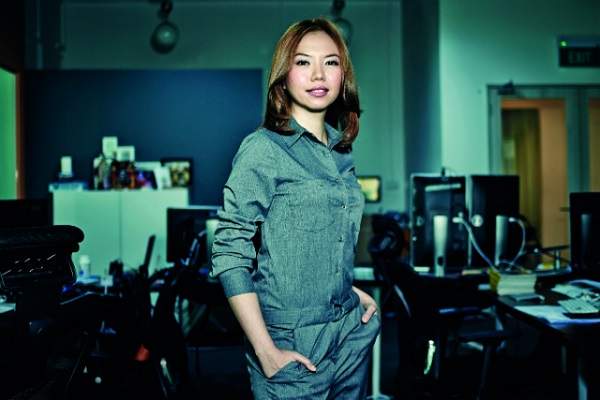 On the middle finger of her left hand, Lim Qing Ru sports a ring with “April 10 2014” engraved on it. That was the day news broke that Zopim, the tech company she joined as a co-founder in 2008, had been acquired by an American software company for a reported US$29.8 million (roughly S$37 million). The payout was split between herself and four other co-founders, making her a multimillionaire overnight. She was then two weeks shy of her 29th birthday.