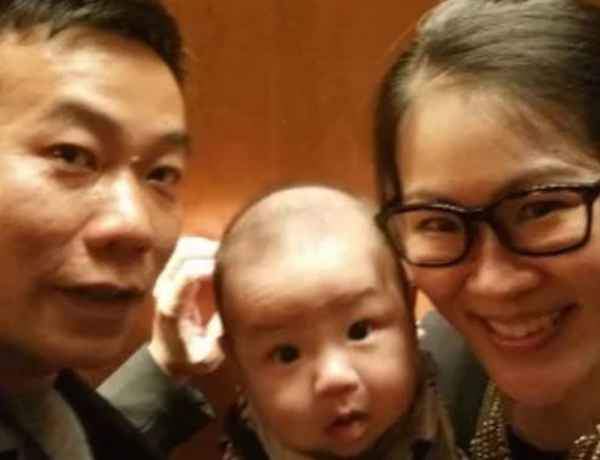 END_OF_DOCUMENT_TOKEN_TO_BE_REPLACED

I am that guy that was in the cinema theater before you. I wanted to watch Star Wars: The Force Awakens, but hated crowds, so I decided to watch later. I am that guy who your son (who could not have been more than 10) didn't want to sit beside, because he said: "I don't want to sit beside Malay people". I am that guy who was shaking in so much anger that he could not enjoy the first ten minutes of the movie because there was a part of him that just wanted to go over and pour his drink over the boy.