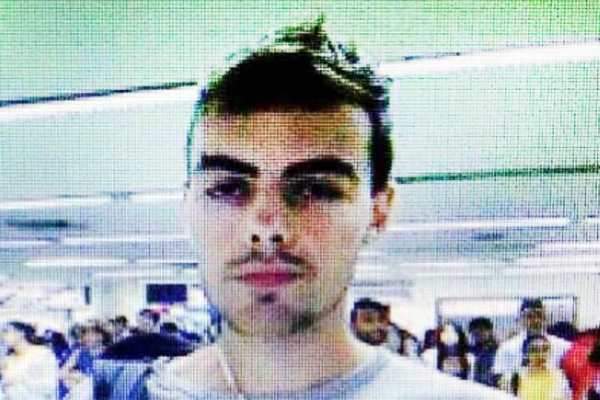 Canadian national David James Roach, suspected of robbing a Standard Chartered Bank in Holland Village on 7 July 2016 is currently still in Thailand after efforts made by Singapore authorities to get him repatriated were stalled. As Thailand and Singapore do not have an extradition treaty, the authorities are still communicating with the Thai government, hoping for his repatriation and return of evidence seized from him.

END_OF_DOCUMENT_TOKEN_TO_BE_REPLACED Standard Chartered has announced a 16% fall in operating profit because of a restructuring of its South Korean business and an increase in bad loans. The Asia-focused lender said pre-tax profits fell to $1.5bn (£930m) in the July-to-September quarter compared to the same period a year ago. Standard Chartered also warned full-year earnings would fall because of weak trading activity.

END_OF_DOCUMENT_TOKEN_TO_BE_REPLACED

The predilection among many foreign and some local banks for foreign PMETs is personified in this statement by the former CEO of Standard Chartered Bank in Singapore, Mr Ray Ferguson: "If you look at it from our point of view itself, we would not have been able to grow to be where we are if we had said that we got to have a Singaporean-only focus (in hiring) for the last 20 years." So as a reflection of that, it is not surprising that out of the three local banks here, two have foreigner CEOs. And Standard Chartered Bank which recently locally incorporated its Consumer Banking arm has again hired a foreign Indian national to replace Ray Ferguson who has gone on to join Arab Bank in Bahrain.