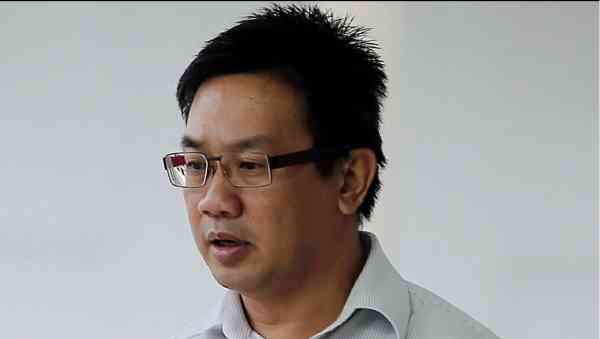 A former property agent caught taking an upskirt video of a woman with an improvised pen-camera device was jailed three months yesterday. Clarence Chan Yew Keong was also fined a total of $14,600 for having 141 films without a valid certificate and for possessing an obscene film.