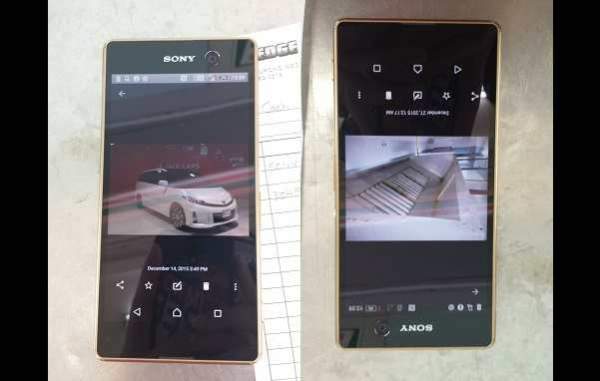 Just this Sunday, i went with my brother to look for a brand new Sony M5 at Edge Comms at Jurong West St51. The shop was the biggest at my neighborhood and has been operating since 2010 and my family purchased our phones from them several times. We inquired the staff whether do they sell brand new SonyM5 and they said yes. The price was quite good so nonetheless my brother decided to get it. After leaving the shop for a minute, i was curious with the functionality and played with the camera.It was then my brother noticed that there were photos inside the album and he took the phone to see what is it. When he opened the album, there are at least 200 photos inside the phone, with the latest photo taken from 30 December 2015.

END_OF_DOCUMENT_TOKEN_TO_BE_REPLACED

Ex-PlayStation chief and current CEO and President of Sony – Kaz Hirai – is preparing to take a 50 percent pay cut while declining his annual bonus, according to The Wall Street Journal. Other unnamed high-level Sony executives will follow suit in a sign of solidarity with their struggling company, which will post an annual loss for the fourth time in five years. Such a move comes on the heels of bad financial news for the company.

END_OF_DOCUMENT_TOKEN_TO_BE_REPLACED

I've bought a new SONY Xperia Z2 from Starhub thru a new phone line contract this afternoon. When I tried to register online for the product warranty on Sony's website, I was surprised to find it as not recognised. My second shock was when I called Starhub's hotline for assistance, they gave me Sony's helpdesk number and told me to settle it with them directly. Hence my questions to Starhub...